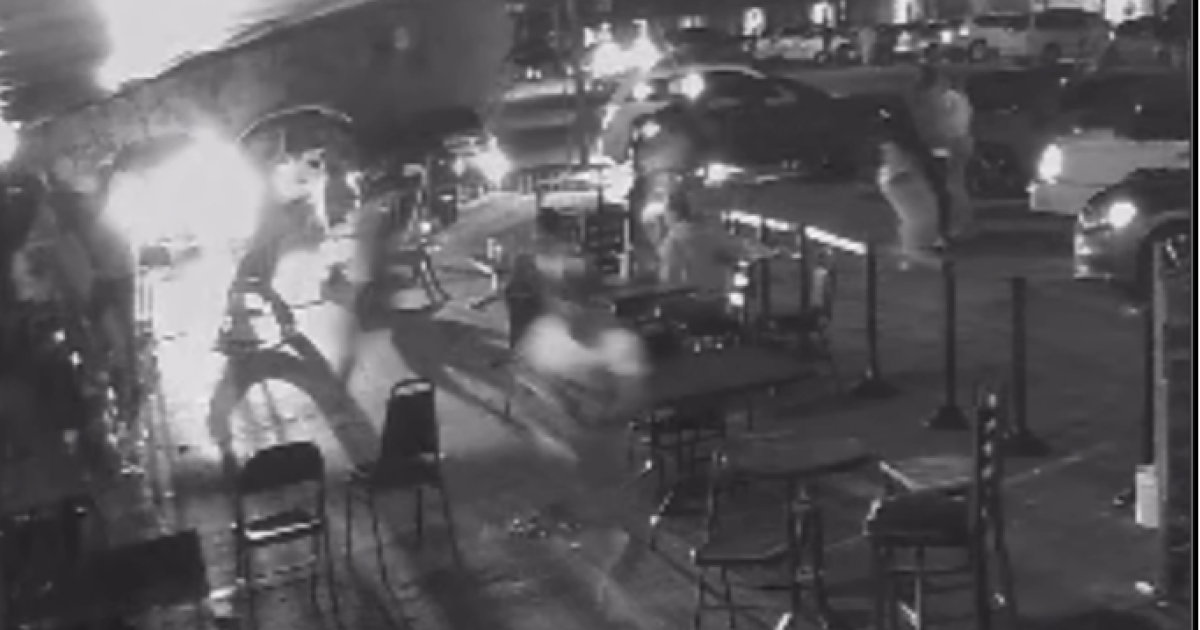 VIRGINIA BEACH, Va. — The manager of West Beach Tavern wants to clear up what happened around the restaurant early Saturday morning.

“I would like people to know that we had no incidents on the premises, outside or even directly across the street,” Shani Yourman told News 3 on Monday.

Police say four people were shot in a chaotic incident along Cleveland Street just after midnight on Saturday.

Officers were already in the area to keep tabs on the restaurant due to other incidents reported to them.

Police said two officers saw a group arguing near the front of the restaurant and people then began shooting at each other.

Two officers fired at someone but apparently missed, police said.

Four people were injured in the other crossfire, but all had non-life-threatening injuries.

There was a show inside the restaurant at the time. A security team was checking the front door for firearms, Yourman said.

“This threat occurred [to the left of the restaurant]which, again, security had no control over what was going on [that] block,” she said.

Yourman said police did not tell him if the people who were shot were inside the restaurant. One of the four was a 17-year-old girl.

“If she was in the facility, she was accompanied by her parents or grandparents or part of the family,” Yourman said.

Other nearby businesses say they feel things have gotten chaotic around the restaurant recently. Another shooting a few months ago sent a bullet through the window of a nearby business, an employee said.

“I think it’s out of control, and Virginia Beach needs to start doing more,” said the employee, who did not want to be identified.

Yourman says she is cooperating with the investigation and reevaluating protocols at the restaurant.

“If there are any concerns about this property’s ability to hold an event safely, what would you say?” News 3 asked Yourman.

“I would say I’m doing my best to make sure we’re safe and long term, what we have in the building – zero issues. No issues whatsoever,” she replied.

Yourman also notes that, unfortunately, shootings have occurred around restaurants and other establishments across Hampton Roads.

Virginia Beach police declined to answer additional questions about the incident on Monday. The two officers involved in the incident are on administrative duty while an investigation unfolds.