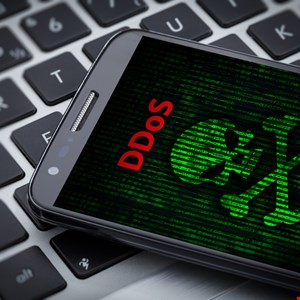 Ukrainian hacktivists have reportedly halted alcohol shipments to Russia after carrying out distributed denial-of-service (DDoS) attacks against a critical online portal, according to local reports.

Alcohol producers and distributors are required by law to register their shipments on the EGAIS portal, loosely translated as “Unified State Automated Alcohol Accounting Information System.”

However, several industry entities told local news site Vedomosti this week that DDoS attacks by Ukrainian hacktivists took down the site on May 2-3.

The outage impacted not only the distribution of vodka, but also wine companies and suppliers of other types of alcohol.

Government sources cited in the report say the site is operating normally and excessive wait times are simply due to high demand.

However, one company, Fort, had failed to upload around 70% of invoices to EGAIS due to the outage, according to the report. Its wine supplies from retail chains and restaurants were reportedly cut off on May 4 due to the incident.

While the delays are likely only temporary, the attack forced one company to halt shipments for a day as warehouses overflowing with product could not get to distribution centers.

According to the report, the domains egais.ru, service.egais.ru and check.egais.ru were listed on the Ukrainian Telegram channel of the “IT army”.

It is a hacktivist effort coordinated by the Ukrainian government, in which important Russian sites are listed as targets and volunteers are invited to DDoS them.

This has led to the closure of the Moscow Stock Exchange website in the past.

It’s unclear how much damage and disruption the attacks are causing to the Russian state, but the initiative offers occasional propaganda value to Kyiv. 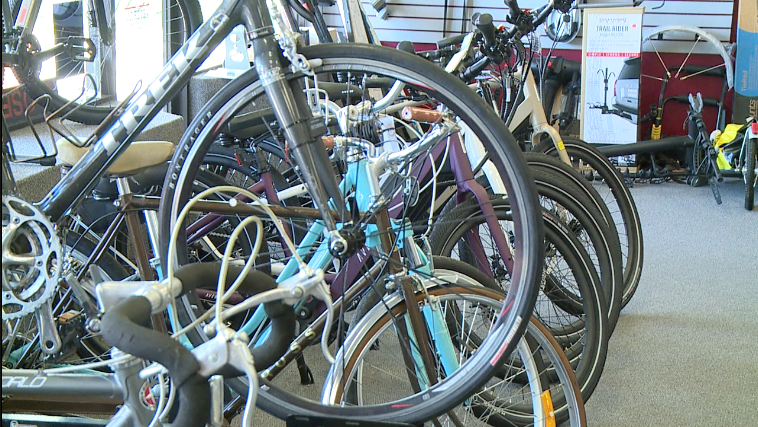 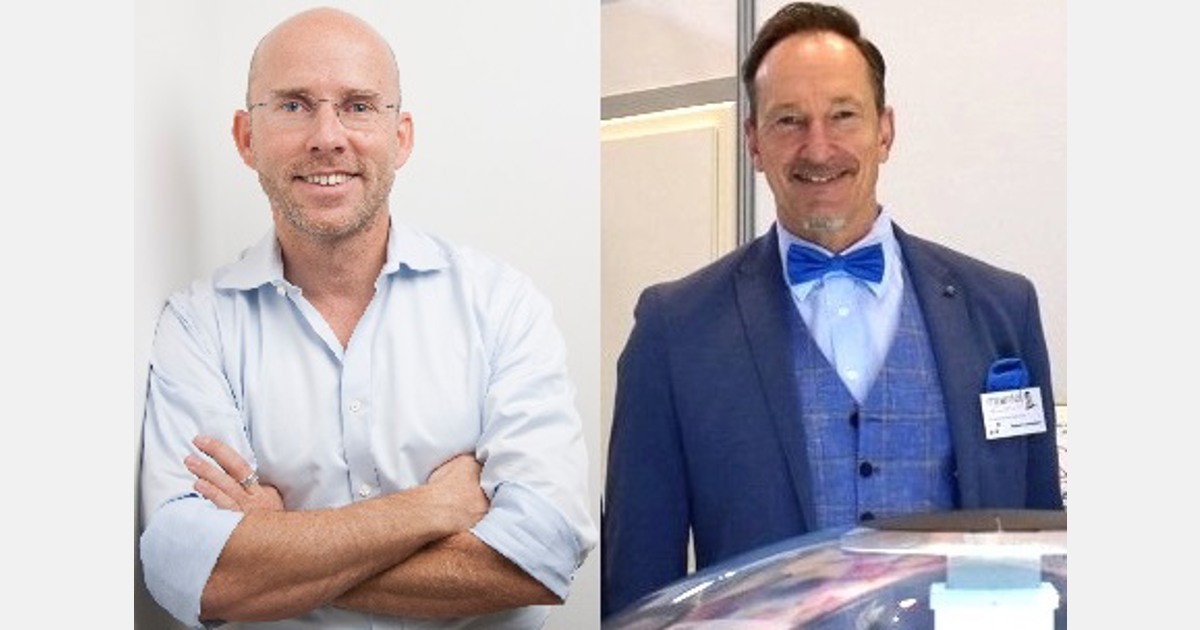