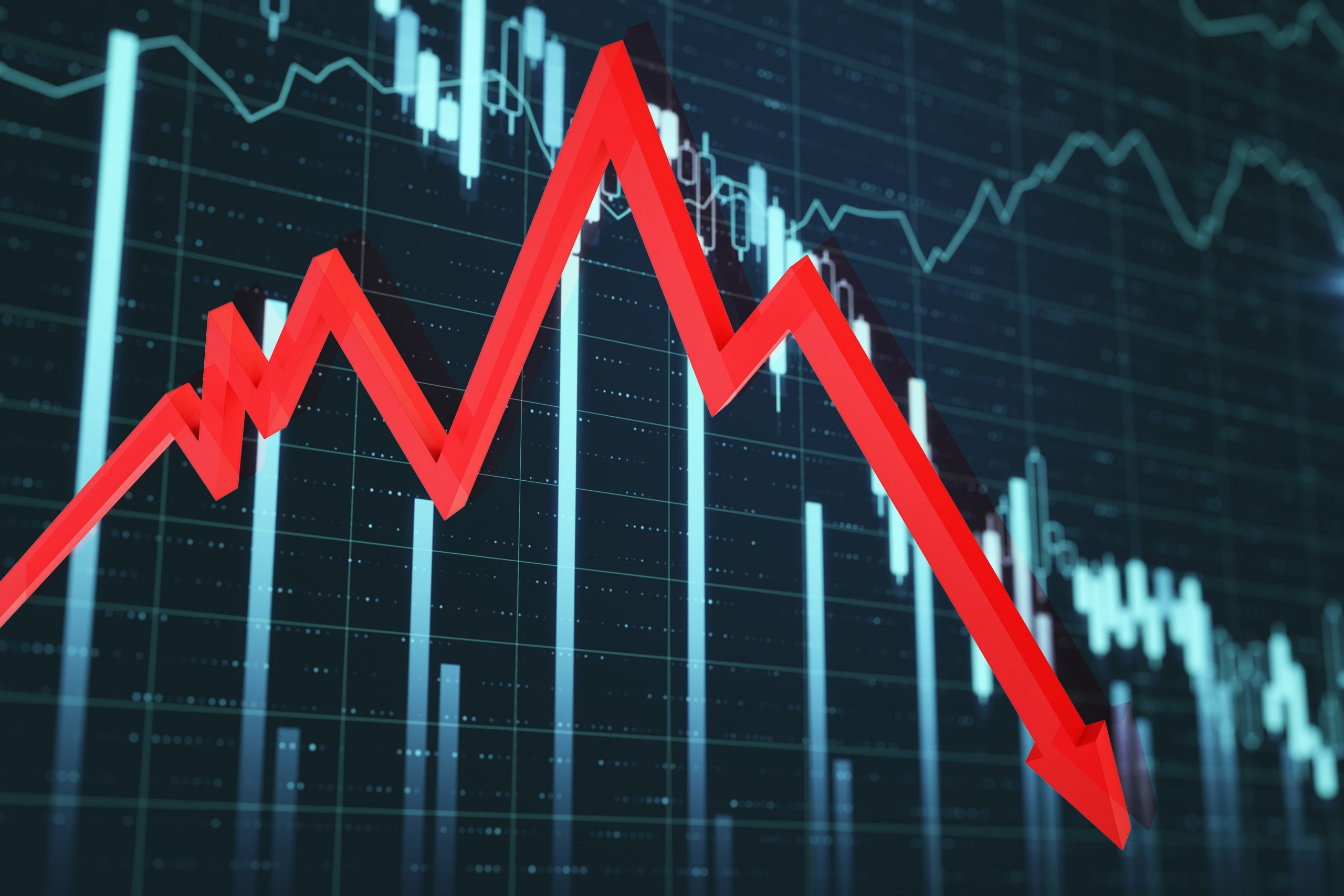 Despite buoyant forecasts at the start of the year, gambling revenues fell 14% in June. Data from the UK Gambling Commission shows that the sector is down from previous months, possibly due to a range of socio-economic factors.

UK gambling down 14% in June

In February, figures indicated that gambling spending in the UK was on the rise. Boosted by excellent offerings from the iGaming sector and a post-pandemic return to major sporting events, the industry was booming. However, revenues for this first quarter fell 1% compared to the figures for the previous year. The June figures show a larger drop to 14%, with the online sector being the hardest hit.

The decline brought UK gaming revenue down to £370.2m per month, 20% below January’s total. It was however not the lowest month of the year, which was March. One of the only sectors to see growth is eSports betting. This rose by 38.3% to £924,300 per month.

The results of this situation do not seem to be due to the problems of the gambling sector itself, but to other socio-economic factors. Even other entertainment platforms such as streaming TV are reporting losses as well as a downward curve in retail sales.

The most obvious cause is soaring inflation in the UK. Real inflation reached 10.10% in August and was around 9% in June. It is a blow to the purses of many British households trying to pay mortgages and other debts. As the UK heads into a recession, it looks like spending on entertainment is one of the first places money can be saved.

From January, a KPMG study surveying 3,000 households suggested that about 32% of them planned to reduce household spending within the year. Taken in January, this was before most recent price increases.

In a context of rising food prices, this seems inevitable. Over the past year, prices of basic foodstuffs have increased. The UK Office for National Statistics has noticed that in April alone pasta has increased by 50%. A growing world population has not contributed, nor have grain blockages from Eastern European countries.

The last factor was the increase in energy and fuel prices. With the energy price cap lifted, the average UK household is now expected to spend around £3,600 a year on heating alone. Gas prices in the UK are up four times from what they were a year ago. This is causing a real crisis across the country, in what is called fuel poverty. Not only will this affect households, but many small businesses depend on gas to operate.

All this against a backdrop of stagnating wages in place since the financial crisis of the late 2000s. Incomes are increasing by around 4% per year. This rate is lower than the inflation rate for consumer goods, which means that most people are deprived of the essentials necessary for life. While some sectors, such as transportation, saw increases, others did not. This is now reflected in the many strikes that paralyze areas such as the rail network.

What does the future hold?

It’s unclear what impact this will have on the video game industry in the years to come. With many people still adjusting to the post-pandemic world and these additional financial burdens, it is unclear how much disposable income will be available to consumers for entertainment purposes. For some, it may mean changing budgets and cutting spending elsewhere. Some may not have this option.

It should also be noted that the second quarter of the year is always slightly lower for the gaming industry. With fewer major events and the summer sun bringing people outdoors, less money is spent on sport each year. Industry may pick up in the fall months. 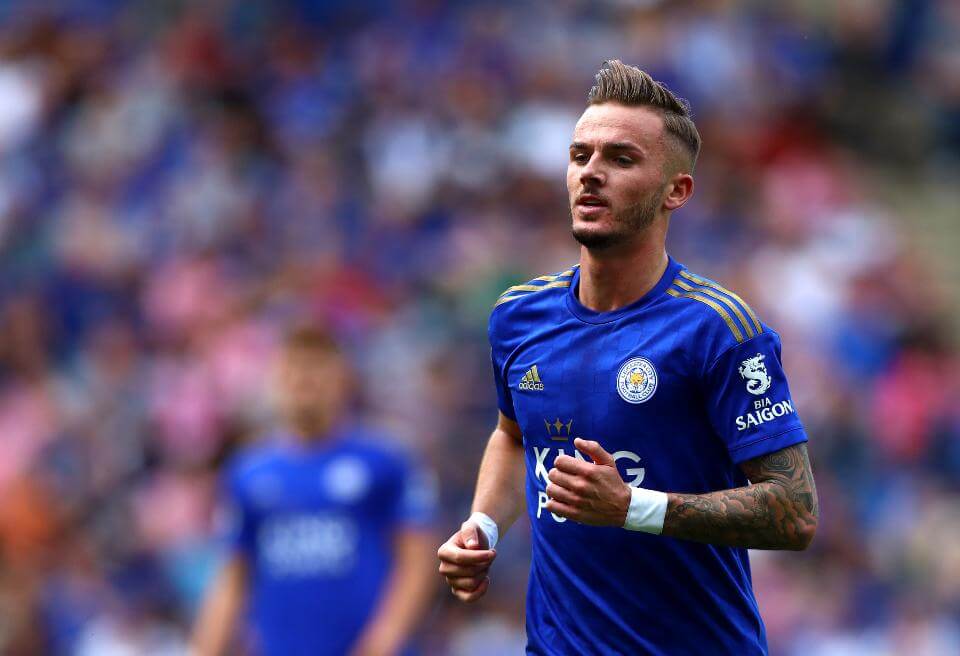