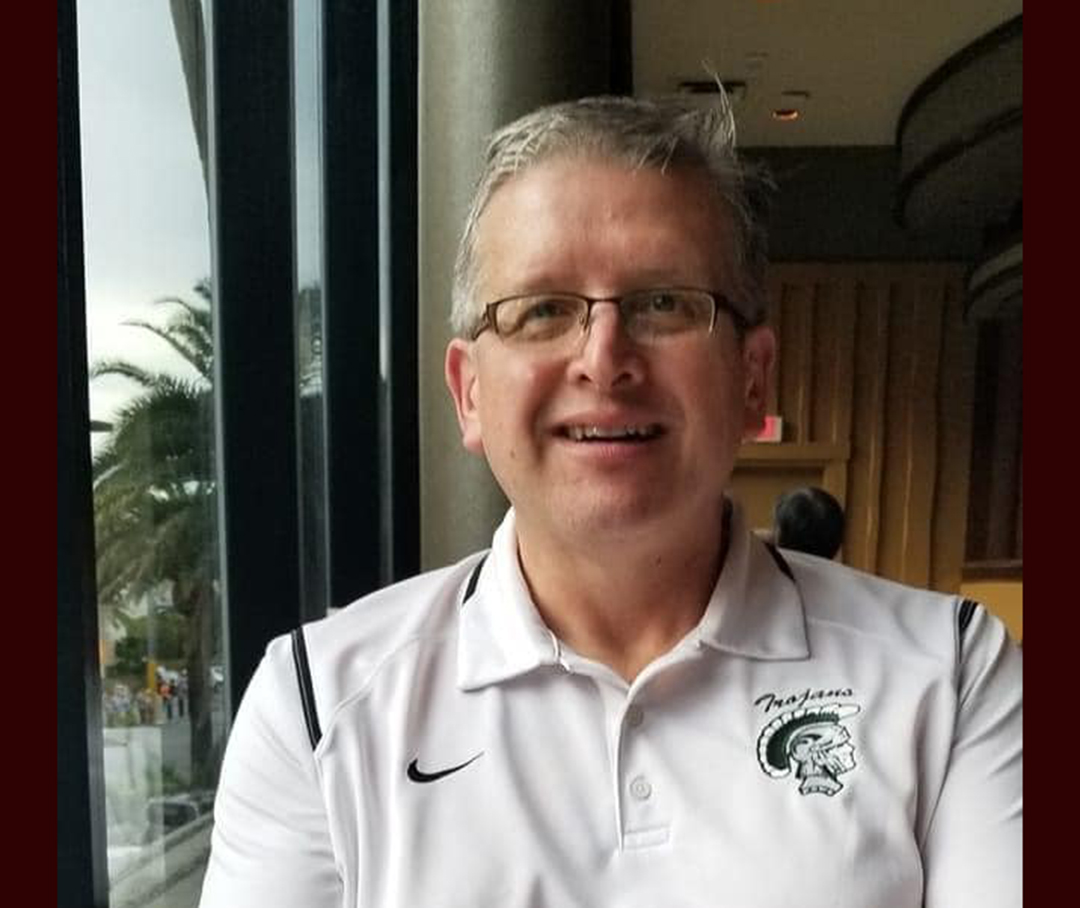 CASPER, Wyo.– Members of the Casper restaurant community are posting tributes to famed restaurant manager Ted Klatt, who lost his battle with cancer this week.

“He was truly the love of my life and I will miss him every minute of every day,” his wife Lori wrote in a social media tribute announcing Ted’s passing after cancer surgery.

In a post on his Facebook page, Ted posted about his upcoming cancer surgery scheduled for March 1.

“I am thrilled to finally be one step closer to a full recovery and living a long and happy life,” he wrote. “I have been blessed with many doors and obstacles that have been removed from my path and I would like to thank those who have supported me in their thoughts and prayers. This has been a remarkable story and I look forward to many more chapters.

Since yesterday, hundreds of tribute messages on social media have been posted by people who knew Ted.

“It’s not too often that a man leaves a legacy not just for his family, but for his community, his city, his state and across the country,” Sherri Martin wrote. “Our hearts are broken and you will be sorely missed.”

Maria Klitzke wrote: “You were one of the most caring and polite humans with the biggest heart! You gave the best hugs and handshakes. Thank you for all these years of treating us like family!”

“Ted Klatt was an incredible person who I admired not only for his ability to run an incredible restaurant and venue wherever he worked, but also for his incredible ability to take younger kids and teach them so much about the life beyond the work ethic, but how to become responsible adults and how to manage and manage finances,” Randy Farley wrote.

“Every memory I have of you is fond,” Hannah Gardner posted on Ted’s Facebook page. “What comes to mind most tonight is that there will never be another like you. Rest in peace, teddy bear.

“My heart is broken knowing that I will never work alongside you again because you were always such a light in everyone’s day,” Anna Mysierowicz said. “J’s Pub will never be the same without you.”

In a call with Oil City News on Friday, Johnson Restaurant Group Vice President Mike Malmberg described Ted as a “local legend” as well as “a great leader and a great friend to so many in Casper.” .

“He will be greatly missed,” Malmberg said. “I can not [begin to] tell you the outpouring of support we have received from people who currently work for us or who have worked for us in the past, who rave about the impact Ted has had on their lives.

According to Klatt’s LinkedIn page, he worked at two local Johnson Restaurant Group establishments, including as General Manager of J’s Pub and Grill and FireRock Steakhouse. Prior to that, he was Beverage Manager at the Parkway Plaza and Convention Center. He graduated from Kelly Walsh High School in 1982 and earned a business degree from Black Hills State University.

Others in the local restaurant business are also paying tribute.

“Casper and the restaurant industry have lost a BIG man,” Gaslight Social said. “We are all so sad to hear of the loss of Ted Klatt. His customer service and attention to detail was second to none, but more important than that he was a great friend.

Michael Houck, who worked with Klatt while working in the restaurant industry, called him “one of the finest men I’ve known.”

In a message to Oil City News, Houck said, “I don’t think Ted ever had an enemy, only friends. All of his staff and clientele over the years not only respected him, but also considered him a friend (a not easy task to accomplish in the restaurant industry).

“He was a real man of character,” Houck continued, “and we are all blessed to have known him.”