Pune: Tomato prices in city retail markets have fallen to Rs 50-80 per kg, depending on size and quality.
The same prices dropped to Rs30-40 at the Gultekdi Market Yard wholesale market following an increase in arrivals of tomato stocks from Osmanabad, Aurangabad and other districts of Marathwada.
“Daily arrival of tomatoes has increased to 2 tonnes from 900 kg to 1 tonne a few days ago,” officials from the Agricultural Commodity Marketing Committee (APMC) told Gultekdi. Datta Kalamkar, head of the vegetable section at Gultekdi Market Yard, said, “We are expecting another fresh batch from the whole district of Pune. Subsequently, prices could fall further on the wholesale market.
“Tomato planting is back in areas like JunnarAmbegaon, Khed and Shirour. With the return of good rates, many other growers, who had abandoned their plantations earlier, may replant tomatoes in the coming days,” said a senior APMC official in the city.
Another reason for the spike in prices is excess demand from restaurants in the city, the official said. “Nowadays, most tomatoes are purchased by vendors who supply hotels, restaurants and various culinary establishments. Household consumption is limited,” the APMC official added.
However, tomatoes are still ranked among the most expensive in retail markets. Pallavi Shelkar, a bank professional and resident of Vadgaon Buduruk, said, “We always buy tomatoes at Rs80 per kg in mandis. A few weeks ago, it was Rs100 per kg. The difference is only Rs20. Model Colony resident Archana Shitole said, “Vendors often charge double the APMC market cost. We can’t even negotiate because they always give the excuse of increased shipping costs, among other reasons. 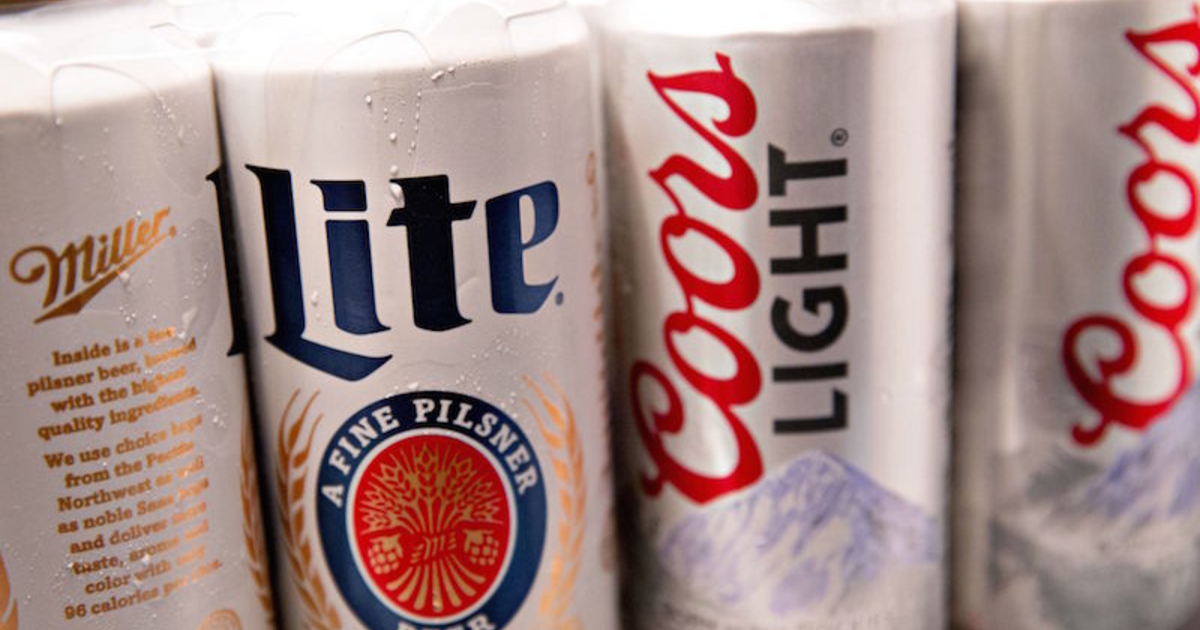