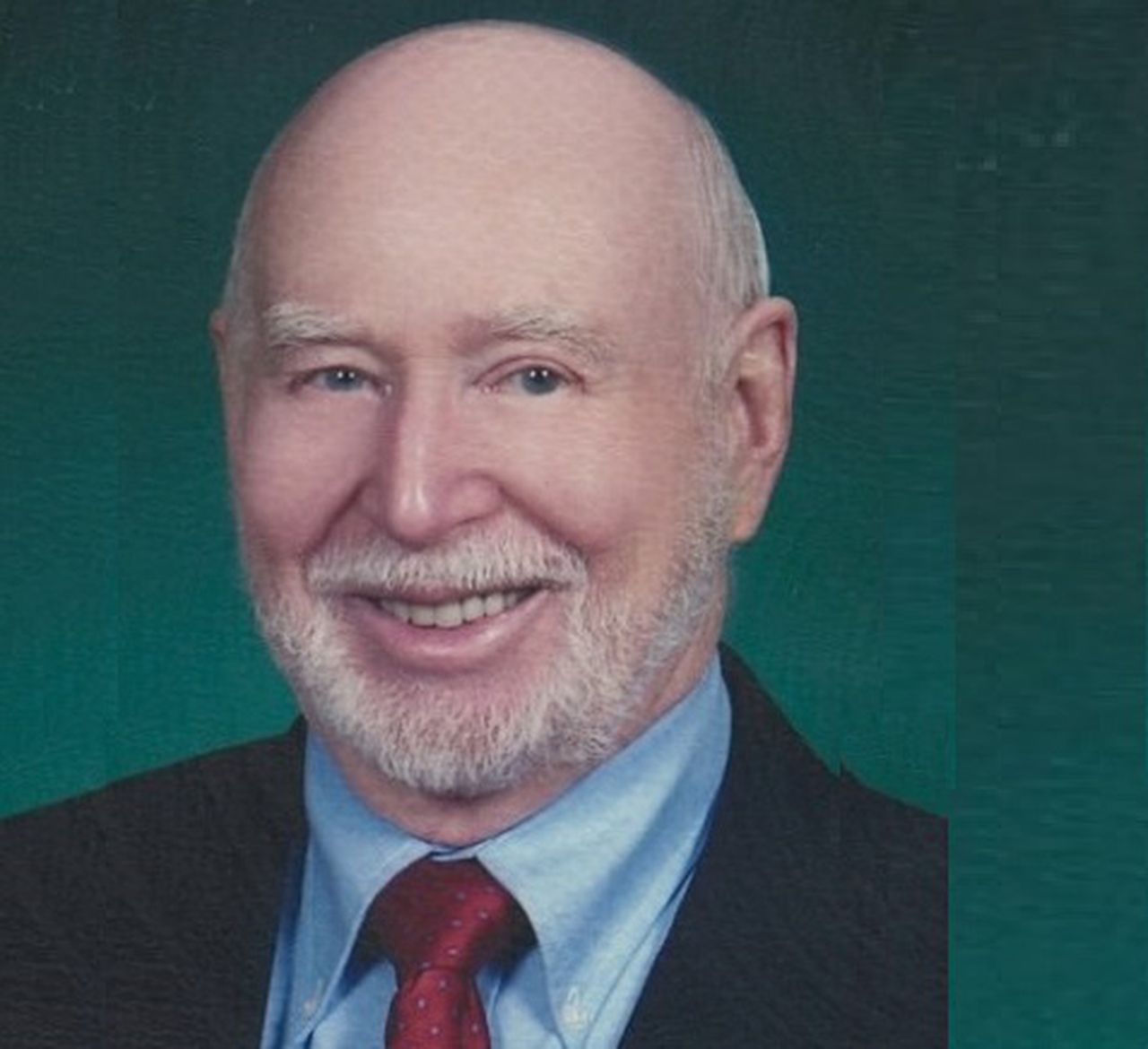 Richard “Dick” A. Gerharz, 87, of Liverpool, died on Tuesday September 13, 2022 of complications from Covid-19, according to his obituary.

He was born and raised in the northern part of Syracuse and graduated from North High School. He served in the US Army.

He got his first job at age 16 with Spiros Restaurant Co., working his way up to operations manager. He left Spiros to start the first of three successful businesses.

He and a childhood friend opened The Old Schoolroom Tavern in North Syracuse, according to his obituary. After selling the tavern, he founded Gerharz Restaurant Equipment and Supplies Inc. and four years later, Gerharz Coca-Cola Distributors.

He was a member of the VFW and a communicant of the Church of the Assumption in Syracuse.