The Newcastle United Blog | What will Newcastle do against Brighton on Saturday? 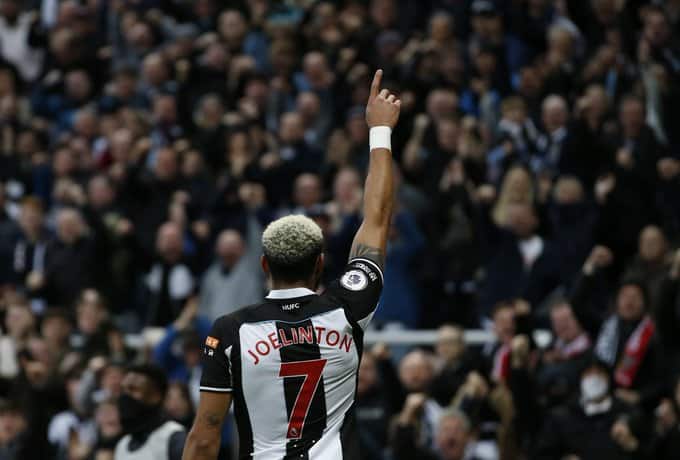 The Newcastle United Blog | What will Newcastle do against Brighton on Saturday?

Newcastle extended their league unbeaten streak to seven with the stunning 2-0 win at Brentford last weekend. Goals from Joelinto and Joe Willock were enough to eliminate the Bees who were down to ten men in the early stages.

Next on the register is Brighton, back home in the familiar confines of St. James’ Park. The Seagulls have lost their last three league matches following their own seven-match unbeaten streak.

While the Magpies have soared with recent results, the threat of being dragged into the mud is ever present. Burnley are just four points adrift of the final relegation spot with their game in progress against Leicester today.

To keep Newcastle out of harm’s way, this race must continue. Saturday is another massive opportunity to pad the cushion to the drop zone. It’s also the first of five games in 15 days that could define the comfort of our last break-in.

Eddie Howe is likely to keep the changes to a minimum once again. Allan Saint-Maximin could be ready after missing the last two matches with a calf injury. Although Howe won’t see the need to rush it with Ryan Fraser and Jacob Murphy working well.

After Brighton it’s a brutal streak with two of the postponed games stuck in the schedule. It will be four matches (3 away) in ten days before the international break in March. Getting three points on Saturday will make this stretch a little less daunting.