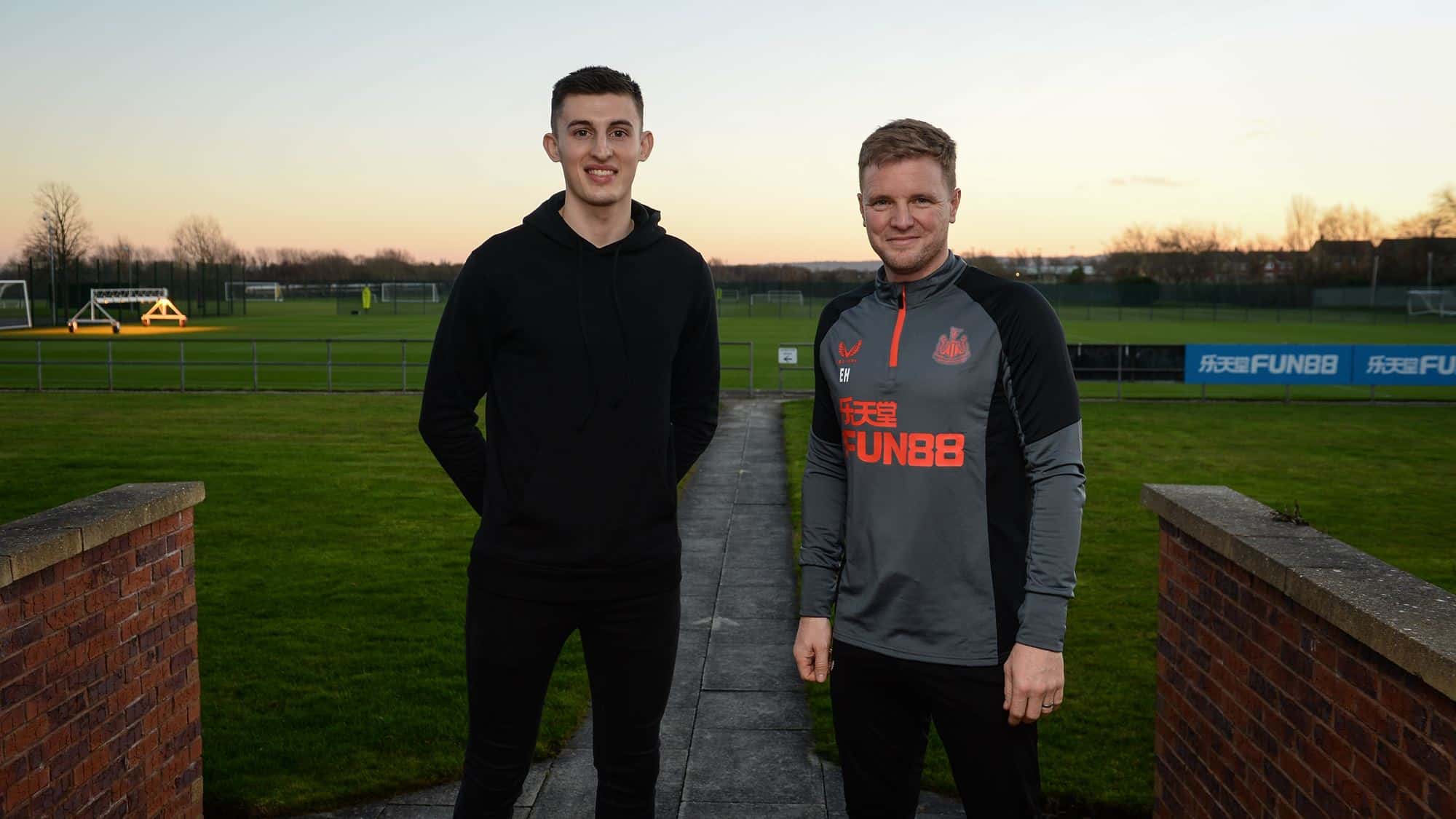 Kel Watts made his debut for Peterborough on Tuesday after his long spell on the sidelines with a knee injury. Posh was beaten in a penalty shootout at Wycombe in the Papa John Trophy. Kell started and played 120 minutes as they were defeated on penalties.

Watts did not start yesterday in Peterborough’s 2-1 win at Oxford. The 22-year-old came on in the 80th minute for Kwame Poku to help see off the slim victory. The win lifted Peterborough to 4th in the League One table.

Matty Longstaff missed their second game in a row with a hamstring injury yesterday as Colchester were beaten 1-0 at Newport County. Matty has made 7 appearances for the U’s and is due to return to Newcastle in January.

Lucas De Bolle has yet to return to action for Hamilton. The midfielder made his debut before the international break but persistent concussion symptoms returned while he was with the Scottish U21s.

Garang Kuol made his season debut for the Central Coast Mariners earlier today. The 18-year-old was brought on in the 58th minute with the Mariners trailing 2-1 to Perth Glory. He replaced Samuel Silvera, whose 21st-minute goal had given them an early lead.

Goals from Jordano Colli and Aaron McEneff gave Perth the lead they were able to hold. Kuol is yet to make his club debut. He played for the Australian U21s last weekend scoring a wonderful goal.