The Loudonville community is mobilizing for the restaurant manager 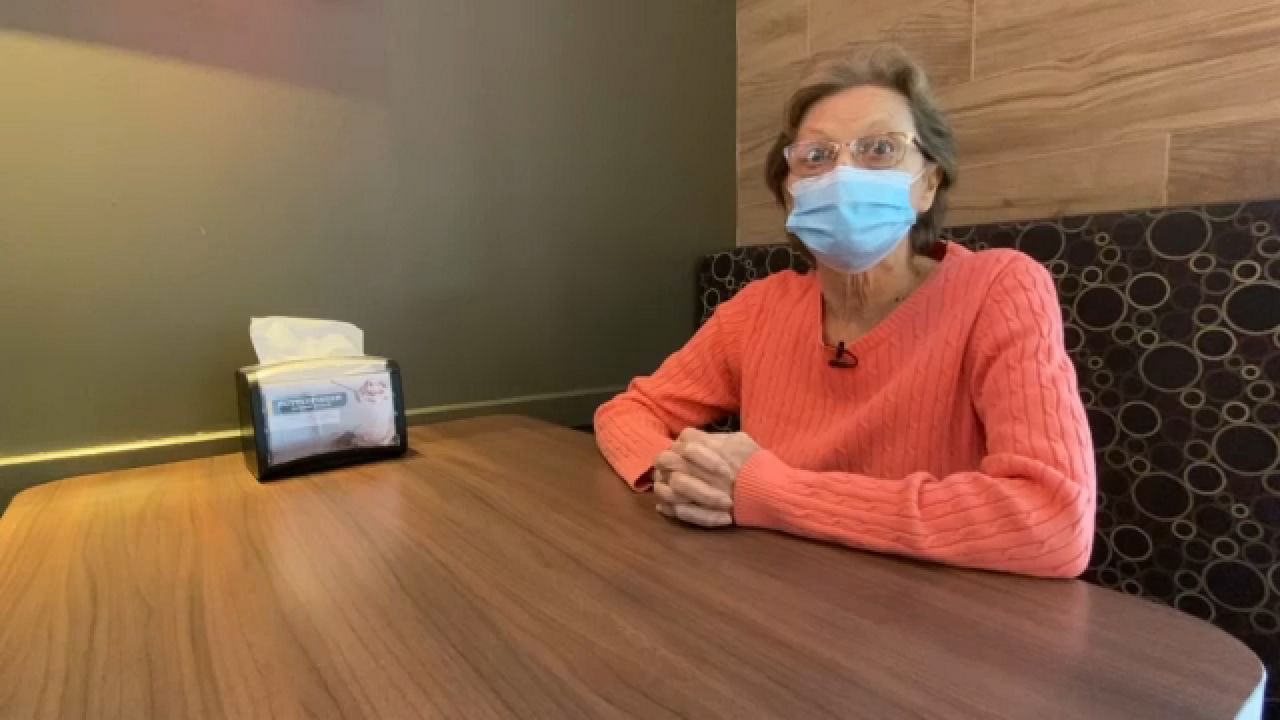 The Loudonville community is mobilizing for the restaurant manager

Vicky Guitar has worked at her brother’s restaurant, Burger 21, for five years. She has worked in the restaurant industry all her life, taking pride in being in touch with customers.

But recently, she had to take a step back after being diagnosed with cirrhosis.

“People automatically assume it was because you were an alcoholic or a drug addict, which in this case doesn’t concern me either. So when the doctors did blood tests, they said found out that I had Hep C for many years,” says Guitar.

John Tubbs started coming to the restaurant after his own health issues, instantly forming a friendship with Guitar. When he realized she needed help, he started a fundraiser for her medical bills.

“She was a little reluctant and hesitant at first, but she finally pulled herself together after I said, ‘we want; it’s your karma. It’s your gift for all you’ve done for us,” Tubbs says.

The fundraiser is prominently displayed in front of Burger 21. Before customers can ask where Guitar is, they can read about what’s happened over the past few months.

Mike Stygles, owner of Burger 21 and brother of Guitar, says people jumped at the chance to give back to a woman who has already helped so many.

“It’s not just about coming for food and having a burger with my sister. It was always about making that authentic connection with them,” says Guitar.

The fundraiser also helped bring hope, showing how much impact one person can have in their community.