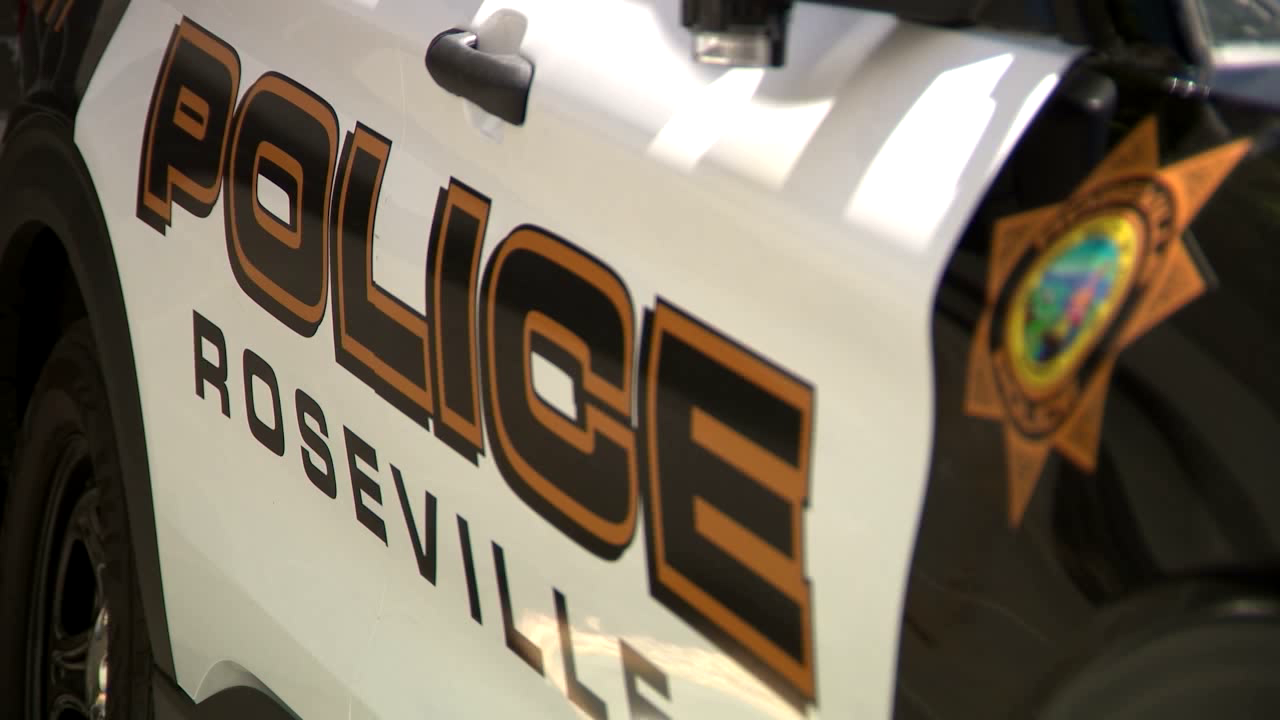 ROSEVILLE, Calif. (KTXL) — A Roseville teenager was arrested Oct. 20 after allegedly wielding a weapon at a restaurant manager, according to the Roseville Police Department.

The manager said a group of teenagers were hanging out behind his restaurant in the 9000 block of Woodcreek Oaks Boulevard.

When he came out to confront the teenagers, one of them started yelling profanity at the principal and began rummaging through his backpack, police say.

Police say the manager returned to the store when the teenager entered the restaurant’s front door with what appeared to be a pocket knife in his hand.

The principal then grabbed a plank of wood and the teenager then fled the building.

Police said with the help of a school resource officer and Placer County probation officers, they located the teen in an apartment complex in the 500 block of Roseville Parkway.

18-year-old arrested and charged with animal cruelty in Orangevale

Police arrested the teen around 4:45 p.m. and took him to Placer County Juvenile Hall where he is charged with brandishing a weapon, according to police.

The manager told police it was not the first time teenagers had been hanging around behind his apartment building.