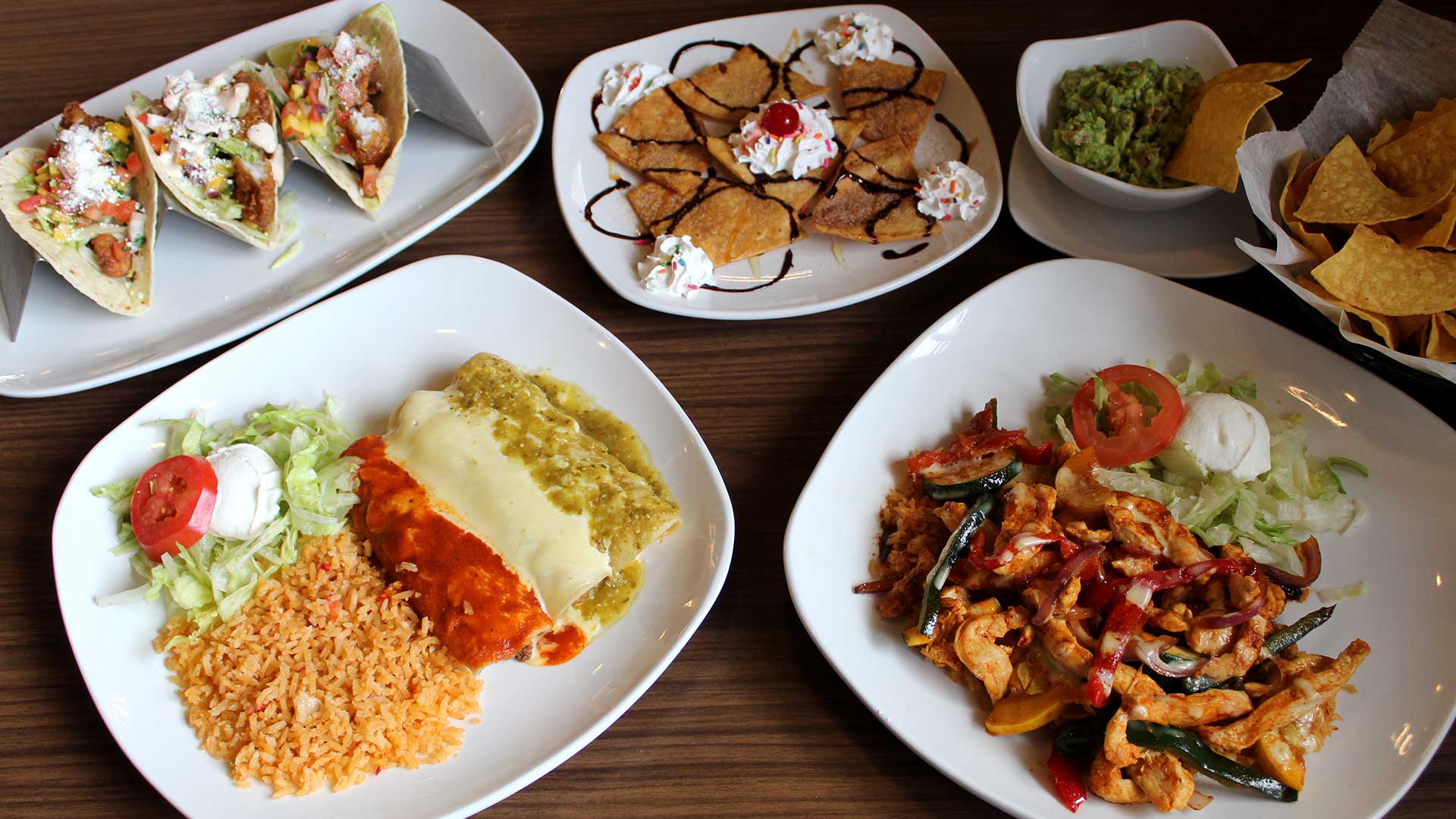 In Worthington, the place on the corner of South and High streets used to be a Bruegger’s. And it was a good Bruegger’s, it had bagels and coffee and all the paraphernalia expected of a Bruegger’s. But he’s gone now, and his replacement has arrived. You wouldn’t necessarily expect a bagel to perfectly transform into a full-scale restaurant, but he recently made that transition, and it turns out the joint is bigger on the inside. It looks perfectly appropriate for a large-scale bar and restaurant.

The replacement is a new Mexican restaurant AND…

This is not a Chipotle, AND…

So the news of Chapala Mexican Grill entering the market is rather exciting. The menu is broad in the sense that Mexican restaurant menus are normally broad, with burritos and tacos and quesadillas and enchiladas; it’s familiar, but there’s a lot to take in and account for in the ordering process. If the model looks a little backward, that’s fine, because sometimes it looks like a throwback too. Right down to refried beans, ruddy rice and lettuce and tomato toppings.

Let’s start with a classic entry. There are the free fries and salsa, but an order of Guacamole ($5) adds some variety. The guac here has good depth, while maintaining the integrity of the avocado. That is, it’s not so polluted with seasoning that you can’t taste the clean, natural goodness of the avocado.

The entrée section of the menu is organized in terms of meats. So instead of a taco section or a burrito section, there’s a chicken section (and pork, steak, and seafood sections). There are also promotions, this is where you will find the Mexican enchiladas ($14), which provides a dreamy little enchilada sampler. There’s a green enchilada filled with chicken, there’s a shredded beef enchilada with cheese sauce, and then there’s ground beef with red sauce. The cheese element on the shredded beef makes it the best of the bunch, but it took repeated trials to come to this conclusion, and there was cross-contamination that occurs when three sauces share a plate. This mix is ​​also a selling point, because the times of mergers were the best times. Besides the enchiladas, classic elements are served: refried beans and seasoned rice, as well as lettuce, tomatoes and sour cream.

Not everything is a classic scene. There are also many more millennial dishes. Take into account Pollo Yucatán, $14. It’s a luxurious combo of chicken with sautéed zucchini, peppers, onions and tomatoes over rice. Does it seem light to you? There is also cheese sauce and sour cream. It’s the kind of heavy, heady treatment that chicken and vegetables rarely get.

And for taco fans, there are taco options. In the seafood department, an order of Fish Tacos ($13) offers three tender flour tortillas filled with a balanced mix of cracker-wrapped fish, shredded lettuce, cotija cheese nuggets, spiky mango, and a nice chipotle ranch on the side that helps the elements and textures to merge.

The menu ventures into more continental offerings; you can score a steak and fries for $24, and the kids’ menu offers mac and cheese. These sorts of cross-cultural touches position it as a neighborhood family hangout, albeit with solid bar offerings that include honest margaritas, beer, and sangrias: a little something for everyone.

For dessert, the sopapillae are a bargain at ($3.75), and it offers a warm, fried tortilla coated in a dense sweater of cinnamon sugar, best served with honey and whipped cream.