A restaurant manager faces charges after firing a gun at an unpleasant customer.

Wednesday afternoon’s dispute over fast food ended with Sherrika Starnes, 36, the manager of a Checkers in Murfreesboro, Tennessee, arrested and charged after shooting one of the restaurant’s patrons, according to the Murfreesboro Police Department. According to the police, the customer was upset that he had to wait too long for his order.

The department said the incident began after two brothers placed and then paid for their order at the restaurant. After having to wait what was considered an inordinate amount of time for their food, one of the two patrons began to voice his complaints to the restaurant staff.

A subsequent argument between the brother who was upset by what he perceived to be an extended wait time and employees at the Checkers restaurant then ensued, police said. The angry customer gave the restaurant employees an ultimatum: provide him with the requested food or refund his money.

As the argument between the employees and the upset customer was taking place, a third person – a man – in the restaurant’s parking lot began throwing rocks in the direction of the two brothers.

Police say that after the third man started throwing rocks, Starnes got involved in the situation. Starnes then left the restaurant while carrying a gun to confront the three men. She began yelling at the three men, expressing her desire that they leave the restaurant premises.

At one point, as Starnes yelled at the men, one of the brothers threw a drink at him. Starnes responded by firing a bullet at the client.

To seek safety and wait for the police, the two brothers ran to a nearby motel. No one was injured in the shooting.

Starnes, for her role in the incident, was arrested and later released on $5,000 bond. Police said she faces assault charges.

In a response to Newsweekthe Murfreesboro Police Department mentioned that Starnes’ decision to fire the gun could easily have resulted in injury.

“It was a bad decision on the part of the director to fire a handgun in an area where there were other citizens and passing motorists,” said the Department of Criminal Investigations Division sergeant. Murfreesboro Police, Sean Garrison. “This situation could have ended differently; we’re just grateful that no one was hurt.”

Garrison then offered advice for those who might find themselves in a similar, heated position.

“In situations like this, it’s better to contact the police than to take matters into your own hands,” he said.

Police also added that no further details of the case would be released at this time. 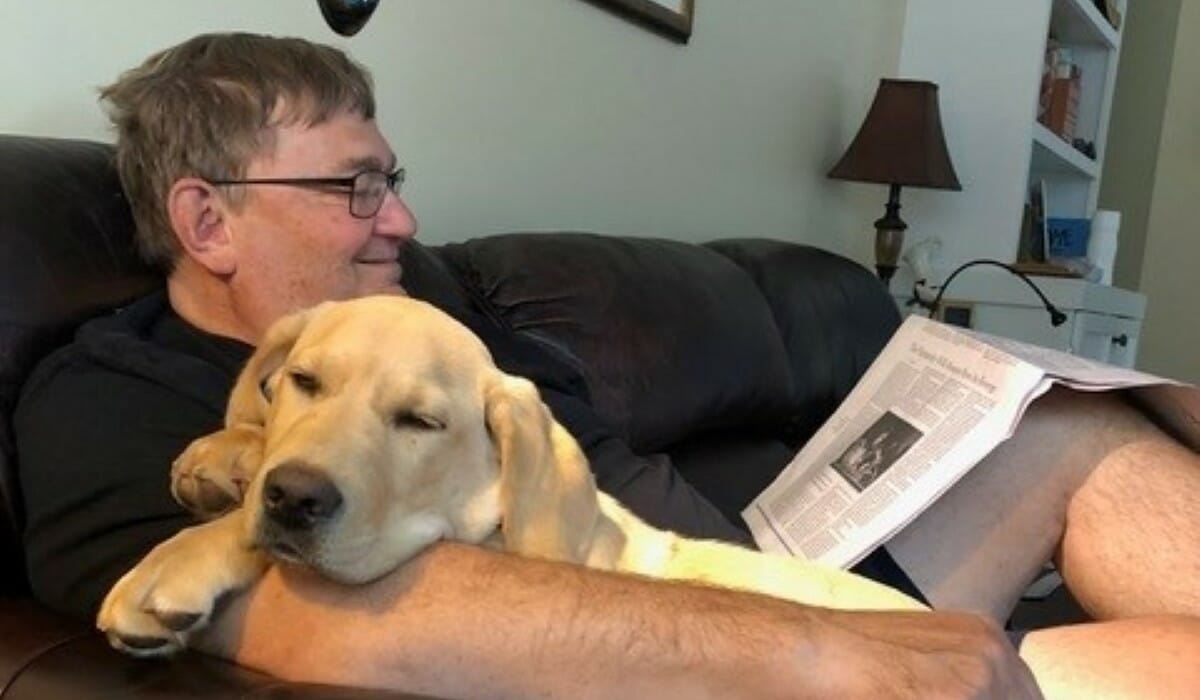 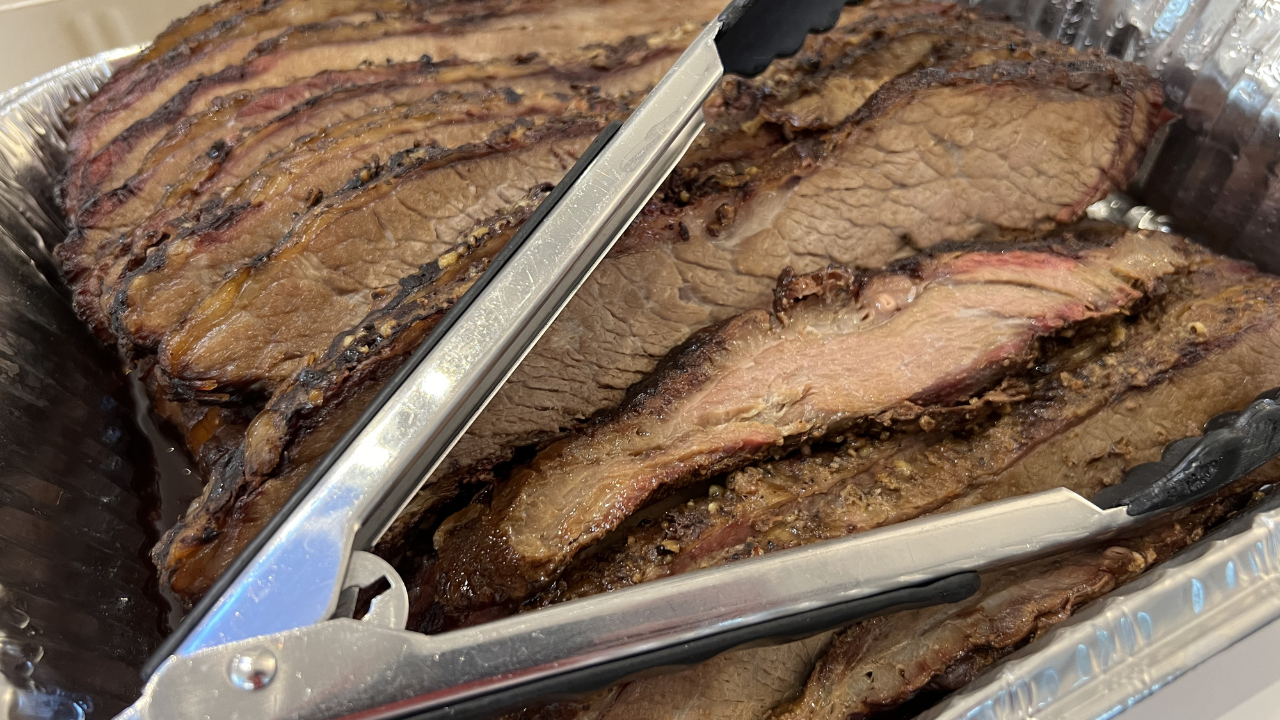