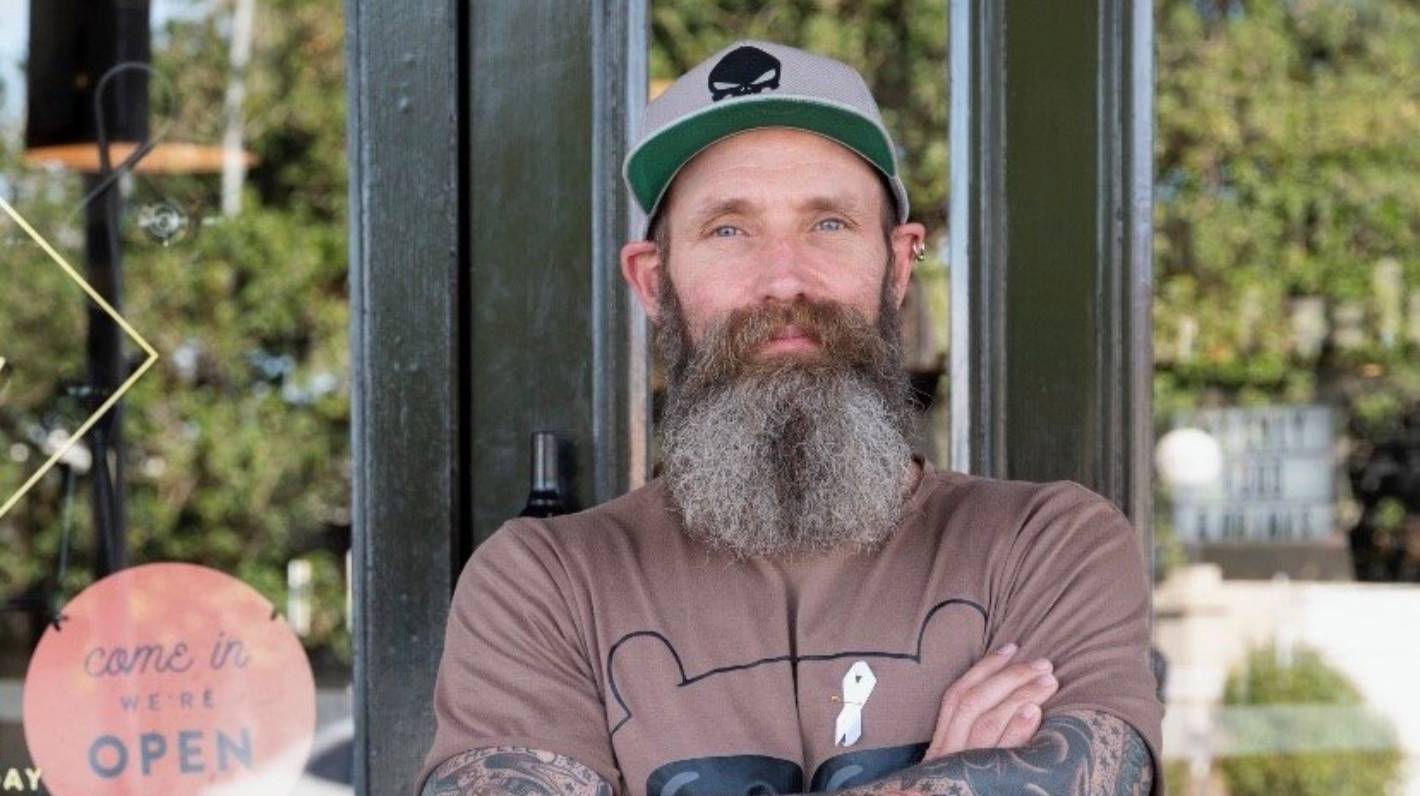 A new law forcing companies to pay workers who refuse to be vaccinated has been described as “bloody shameful” and “incredibly unfair” by some in the hospitality industry.

Recently passed legislation requires employers to provide a minimum of four weeks paid notice when staff have their contracts terminated for non-vaccination and their work requires vaccination.

A four-week notice period for a minimum-wage worker working 40 hours a week equates to nearly $3,000 after tax.

If a worker has more than four weeks’ notice in their employment contract, this still applies.

READ MORE:
* Covid-19: Restaurant owner reluctantly ‘leans in’ to get vaccinated to save business and jobs
* Covid-19: unvaccinated workers in companies using passes must be fully vaccinated by January 17

All staff working in businesses where vaccine passes are mandatory, including hospitality, events, gatherings, close-contact businesses and gyms, were to have their first vaccination by Friday and their second injection by January 17.

Companies can also implement their own vaccination mandates by carrying out a workplace risk assessment.

David Nunn, restaurant manager at Epsom bar and restaurant Little Jimmy, said he had to fire a member of staff, who did not want to be vaccinated, and had to be paid four weeks’ wages.

Nunn said he didn’t think it was fair for businesses to have to cover the costs, especially as the hospitality industry had been shut down for three months.

He said companies should not only pay unvaccinated staff four weeks’ wages without work, but they should also pay the salaries of replacement staff.

“We have no cash reserves.”

Staff who chose not to be vaccinated made the decision to resign, he said.

“No one was fired, you made the decision to quit, so I don’t think there should be a huge amount of rights there.”

The industry continued to face a labor shortage, so losing staff was difficult for businesses.

“Expecting to foot the bill after months of restriction or in many cases no trades is incredibly unfair,” Bidois said.

Information from the government was not provided, which left businesses opening their doors in many cases without a clear understanding of the details of the requirements, she said.

It only recently emerged that companies choosing not to use vaccination passes needed to have a fully vaccinated workforce, she said.

“We don’t dispute that these employees also deserve notice, but it’s still money companies are being forced to pay with little or no revenue, in many cases in the past 110 days.”

National and ACT criticized the law.

Workplace Relations and Safety Minister Michael Wood said a minimum of four weeks’ notice must be paid before a worker can be fired for failing to vaccinate.

“Given that the consequence for the employee is job loss, we believe this is a reasonable balance to strike,” Wood said.

“Our experience in areas where this process has applied is that within the last few weeks a reasonable proportion of employees will decide to be vaccinated, which keeps the person in employment and saves cost and disruption to the employer who must recruit.”

A spokeswoman for the Department of Business Innovation and Employment said the four-week notice period provided a ‘clear and consistent approach’ to employment contracts which have been terminated because a worker is not was not vaccinated.

“Without this clarity, employers may have incurred additional expense by applying existing employment law to new circumstances around vaccination.”

During the notice period, staff must be paid according to their employment contract, she said.

BusinessNZ labor relations policy manager Paul Mackay said he hadn’t received much comment on the subject because companies had been very busy preparing vaccine pass processes for switching to the traffic light system.

He said he expected to hear feedback on the four-week paid notice period soon, when companies pay attention to it.

He said the government had determined that the cost fell to businesses and he did not expect there to be future support beyond what had already been offered.

“I think companies have to frankly carry some of that.

“It’s difficult and I sympathize with any company that faces more than two of these situations.”