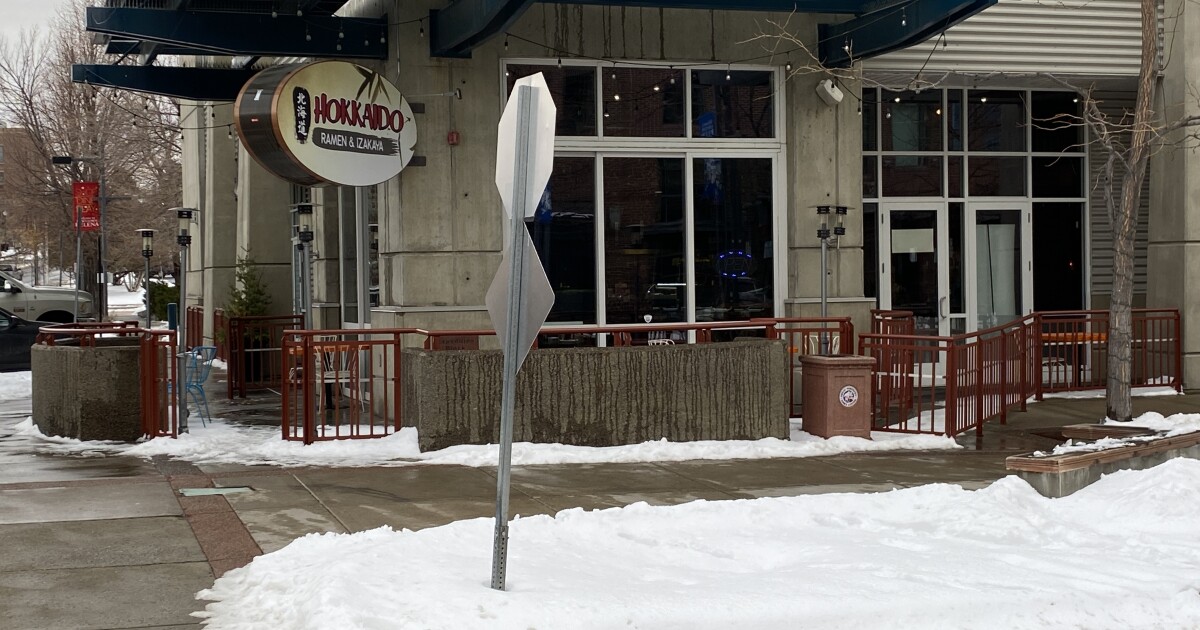 HELENA – A Helena restaurant said it received a threatening letter this week, in response to a recent court case in which a man pleaded guilty to disorderly conduct after being accused of threatening restaurant employees.

John Schneider, manager of Hokkaido Ramen and Sushi Bar, said the letter arrived in the mail on Monday and appeared to be from the Missoula area. It came just over a week after a court hearing where a district judge accepted a plea deal for Rodney Smith.

The letter, identified only as “2n/a Members of the Amendment Club,” called Smith “our friend and comrade,” and said that Schneider and his wife Jessie — also a Hokkaido employee — had been unable to get him into serious trouble “little bit. doesn’t matter how hard you tried.”

“One night we’ll walk into your little store with our masks on, grab some noodles and trash the place, knock you out,” he continued.

Schneider said the letter shook him and his employees, and some asked to take the day off.

Schneider said he got into a fight with Smith at the restaurant on Nov. 6, 2020, and Smith threatened him with a holstered gun. He said the incident began when he asked Smith to leave for refusing to wear a face mask.

The Lewis and Clark County District Attorney’s Office initially charged Smith with assault and unlawful possession of a concealed weapon, but Attorney General Austin Knudsen’s office took over the case and reached an agreement for Smith to plead. guilty on the lesser charge. State prosecutors said there was not enough evidence to prove previous charges and that weapons charges were no longer a crime because the Montana legislature eased restrictions on weapons fire.

While District Judge Kathy Seeley accepted the plea deal in a Dec. 9 hearing, she allowed the Schneiders to make lengthy victim impact statements in which they criticized the deal and Knudsen’s office. The letter alluded to those statements, which were shown in MTN’s coverage of the hearing, by calling Jessie Schneider a “crybaby whiner”.

“She made her honest statement in court, and it wasn’t easy to do,” John Schneider told MTN on Tuesday.

Smith’s attorney disputed Schneider’s version of events, saying that Schneider initiated the fight and that Smith did not threaten anyone with a gun.

Schneider said on Tuesday he had been in contact with the Helena Police Department about the letter and had advised his employees to be especially careful, but did not anticipate any further changes. in restaurant operations. Police confirmed on Tuesday morning that they had taken inquiries into the matter, but said officers had not yet completed their initial report.