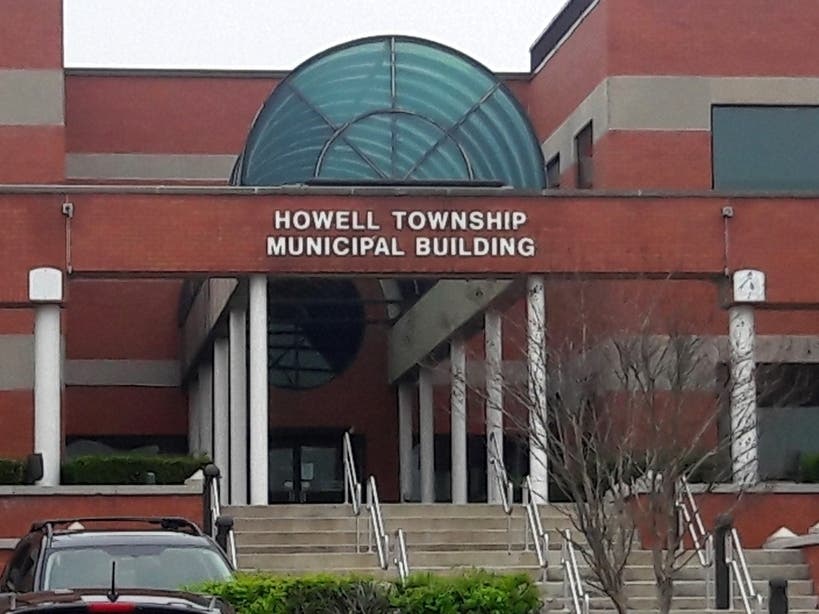 HOWELL, NJ – An official at the Ivy League restaurant told city council that one of its members, Deputy Mayor Pamela Richmond, threatened her with losing her job after she asked the official and his companion to leave. to hush up.

Jackson’s Kimberly Shulskie spoke at Howell Township Council’s public party on Tuesday to say that Richmond and her friend were watching a football game at the Route 9 restaurant on Sunday, Oct. 9, and got mad at Shulskie when she spoke to them.

Shulskie said the couple chanted “Let’s Go Brandon,” a phrase used in the past to disparage President Biden in various venues.

Shulskie, who told the committee she was a Republican, like Richmond, said she had no political motivation to speak publicly. She has also said she is a Trump supporter.

But she said she “calmly” went to Richmond and her friend to ask them not to disturb the other diners and “not to go” with the phrase “Let’s go, Brandon”, because it might provoke others.

Shulskie said Richmond and her friend insulted her, threatened her job and made other bullying comments. She said she felt she had to make the incident public to the council.

Richmond was at the meeting but walked off the stage to “recuse herself,” she said, when she saw Shulskie was about to speak. She then returned to the meeting. Richmond said Thursday she had no comment “at this time.”

Shulskie, meanwhile, told the committee that she filed a report with the Howell Township Police Department and also provided them with video of the event.

“I have nothing to gain from this,” Shulskie said. She also wrote her comments in a letter to the township.

Police Chief John Storrow confirmed a report had been filed but no formal complaint had yet been filed. A complaint should be filed within a year, he said.

Mayor Theresa Berger told Shulskie she was “sorry you experienced” the incident. Berger called on Richmond to resign.

Councilor John Bonevich said Richmond should take time off from council until the matter is reviewed. Berger and Bonevich are both Democrats.

Bonevich said an ethics committee should be reinstated by the board to address issues like this.

“There are two sides to every story,” he said and felt the incident needed to be investigated.

Berger also asked if Shulskie lost his job as a result of the incident and Shulskie replied no and that the owner gave him a few days off.

These public comments were seen on You Tube and posted on the Howell Happenings site at https://youtu.be/OJDBGNFWpHY.