“It made my week”

On Wednesday night, a man started a chain reaction in the Orchard room on Lawrence Ave. in Kelowna.

Have you ever had a stranger pay for your coffee and did the same for the next person in line?

Well, imagine if instead of a coffee it was a meal worth over $100 and then you paid it to the next couple and so on and so on.

It happened to the guests of Orchard Room on Lawrence Ave. Wednesday evening.

Melissa Clark contacted Castanet after she and her husband were surprised by the generous opening.

“It was another couple. They were at the other end of the bar. They only stayed there for about ten minutes after we sat down,” she explained.

“We stayed probably over an hour and then when we left and went to pay, that’s when Shelby said the couple earlier when you got here picked up your bill. We have no idea who they were, they didn’t know us, it was just that they wanted to pay it forward,” Melissa and her husband did the same and paid the bill for another couple passing by. also an evening.

Shelby Goodwin is the manager of Orchard Room who has seen it all. He says it started with a man who walked in alone and sat down at the bar.

“There were two couples sitting next to him. He asked for his bill. He had a drink and a small snack. The couples on either side of him did our four courses and oysters for $75 and a bottle of wine.

Melissa said she found it very inspiring and hopes it inspires others to do something thoughtful for those around them. 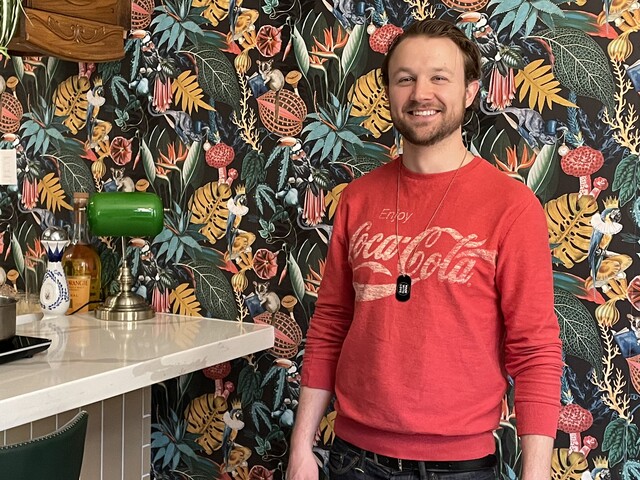