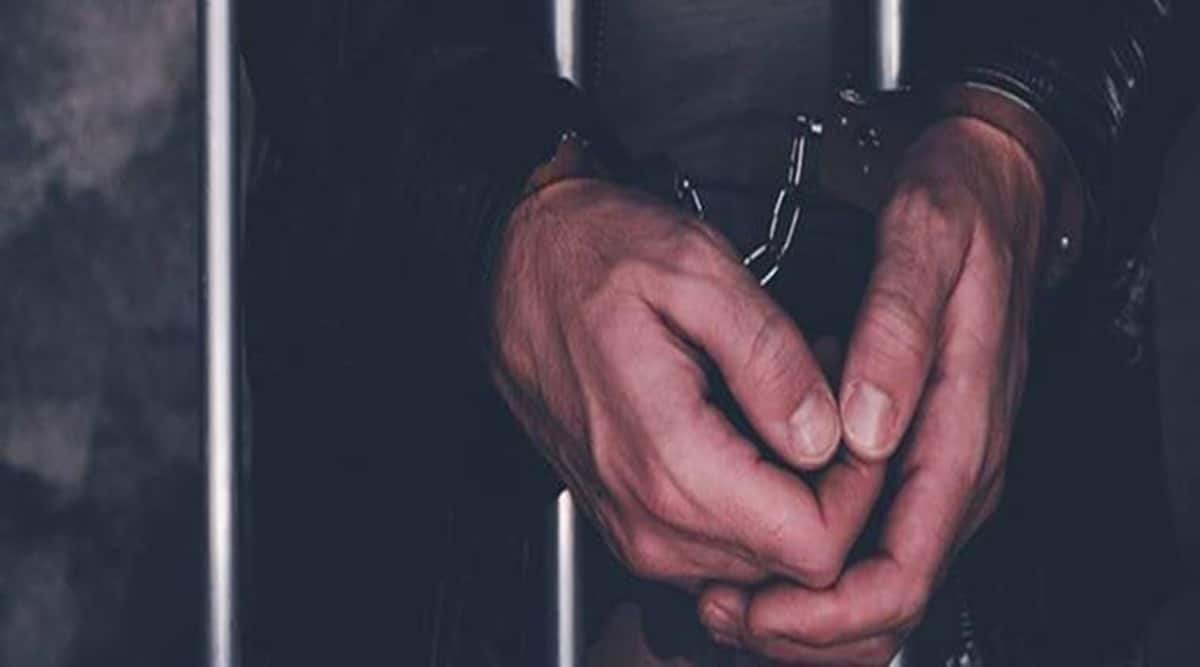 A restaurant manager in Pakistan has been arrested by Lahore police after two minors were served acid in water bottles during a birthday party at a restaurant.

The incident happened on September 27 at the ‘Poet Restaurant’ in the Grand Iqbal Historical Park. The miners are still under medical treatment in a hospital.

According to the FIR, a copy of which is available from PTI, Muhammad Adil said he hosted a family birthday party at Poet Restaurant.

“While the staff was serving the bottles of water, my nephew Ahmad was washing his hands of them. Shortly after, he started crying and we found that his hands and arms had suffered burns from the acid in the water bottle,” said complainant Adil.

Meanwhile, her two-and-a-half-year-old niece Wajiha started vomiting after she drank the acid from another bottle of water. Both were rushed to hospital where Wajiha’s condition is considered critical.

Police have registered a case against the restaurant manager and five other employees under Section 336B (penalty for injury by corrosive substance) of the Pakistan Penal Code.

“We have arrested the restaurant manager Muhammad Javed and searches were underway for the arrest of other people named by the complainant,” police officer Tahir Waqas told PTI on Monday.

He added that the police had also closed the restaurant until the end of the investigation. “This is a strange incident and we are probing it from all angles,” the officer said.