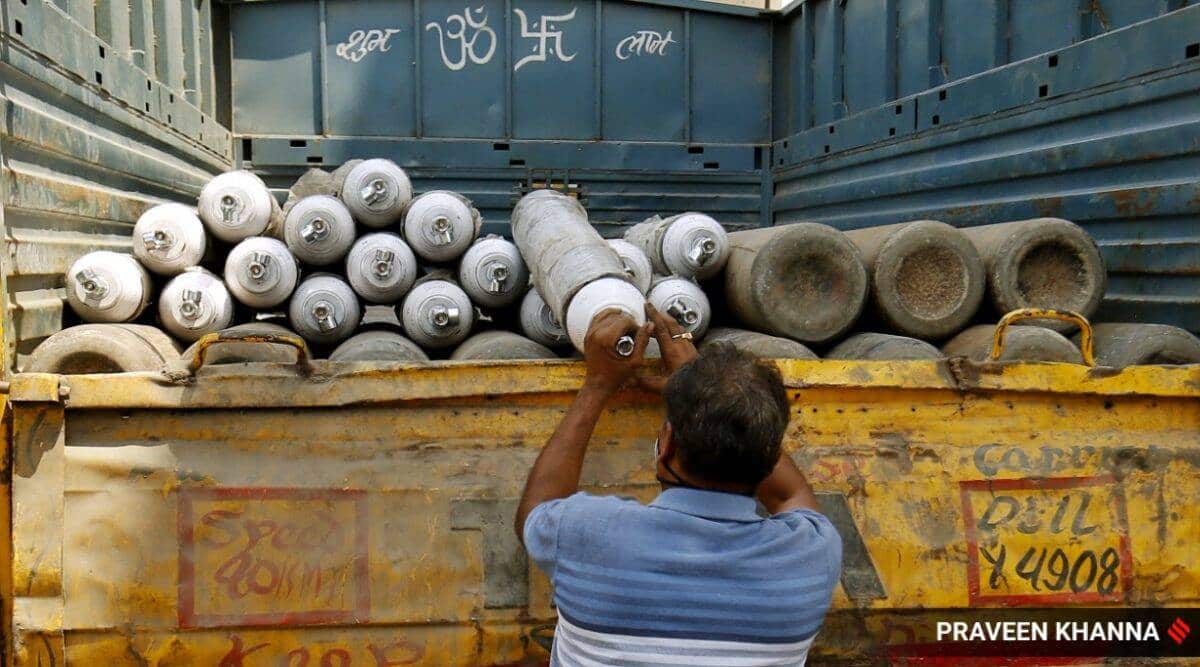 Delhi police said on Thursday they had seized the largest number of oxygen concentrators in the city so far after raiding a restaurant in South Delhi’s Lodhi settlement on Wednesday.

Four men have been arrested at Nege Ju restaurant and bar after police found 419 oxygen concentrators in the restaurant as well as a warehouse in Chhattarpur.

Atul Kumar Thakur, DCP (Southern District), said the defendants, including the restaurant manager, were involved in black marketing of the equipment. They ran operations from the restaurant at Lodhi Colony. The oxygen concentrators were sold at Rs 70,000 each.

“It was while patrolling the area that we found Nege Ju open and there were men inside. Our team searched the area and found a man who was receiving orders from a portal named ‘Xpect Everything.’ It sold oxygen concentrators and masks. We also found 32 units of oxygen concentrators inside the restaurant,” DCP said.

“Upon checking, we discovered that the restaurant was owned by Navneet Kalra,” the DCP said.

The four men were arrested under the articles of cheating, the Essential Commodity Law and the Epidemic Disease Law.

During the interrogation, the accused told the police about a warehouse in the Khullar farm in Chattarpur. Police recovered 387 units from the warehouse. Police said the accused men were hoarding the machines and selling them at a high price on the internet and to Covid patients and their families.