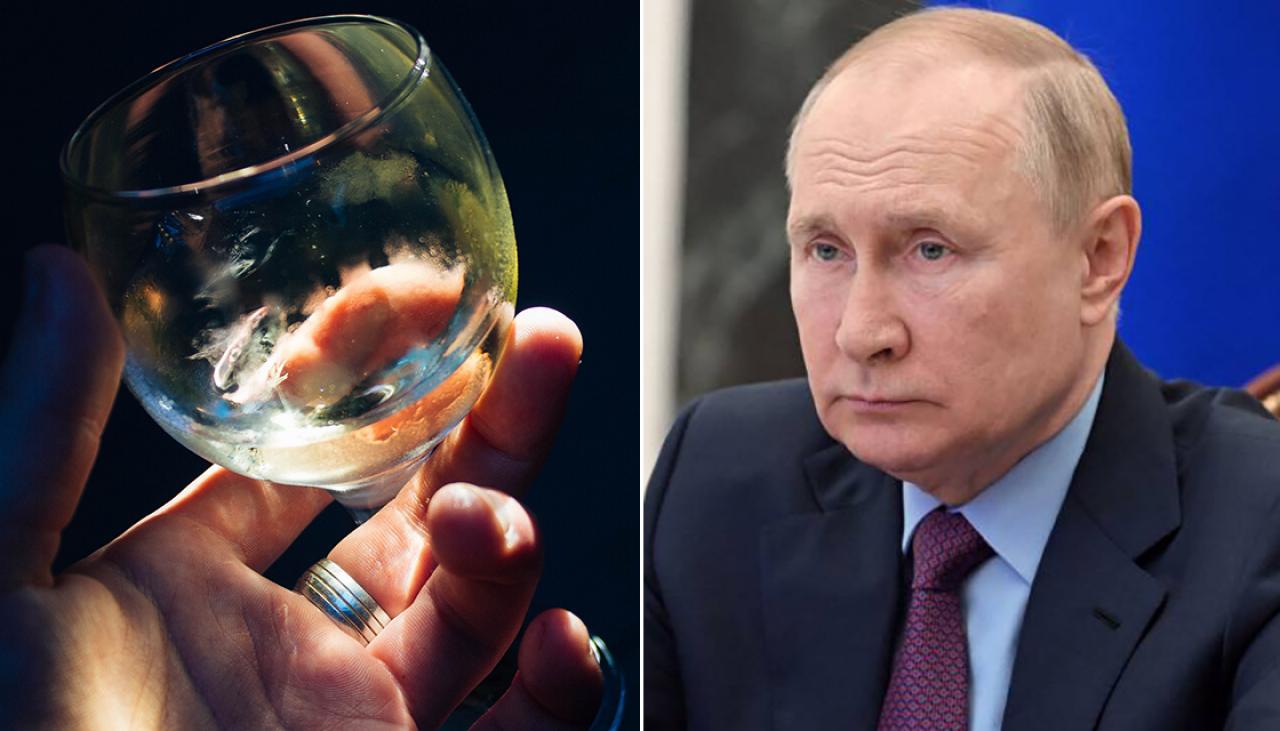 A spokesperson for the Department of Foreign Affairs and Trade (MFAT) told Newshub that the ban on wine exports to Russia would be a “total export ban”.

“Exporters are responsible for carrying out checks to ensure they are not knowingly evading New Zealand sanctions, including by sending wine to Russia via a third country.”

Although New Zealand wine is popular with Russians, Russia is not one of our main importers.

Prior to the Russian invasion of Ukraine, in the year to June 2021, the Ministry of Foreign Affairs and Trade said wine exports to Russia were worth $15.2 million. Data from Stats NZ shows that overall wine exports were worth $1.87 billion that year.

Exports of goods to Russia have fallen significantly this year, from a value of around $27.4 million in January to just around $2 million in August. In April, New Zealand banned the export of a large number of items to Russia, while companies voluntarily chose to stop trading there on ethical grounds.

The New Zealand government has made it clear that while Russia may be a small market for Aotearoa, the introduction of sanctions is important to send a clear message condemning its invasion of Ukraine.

“Since the introduction of our trade measures in April, trade between Russia and Aotearoa New Zealand has already declined significantly, with imports down 75%,” Trade Minister Damien O’Connor said this week. when the new bans are announced.

“Today’s additional measures will further reinforce our message to Russia that we will not fund or support the Russian war machine.”

“Trade measures include a significant expansion of the range of strategically important exports banned from Russia and Belarus, and a ban on trade in certain luxury goods with Russia.

“Additional measures aimed at limiting Russia’s energy revenues were also introduced, including a ban on imports of Russian oil, gas and coal and a ban on the export of oil exploration and production assets. to Russia. The 35% import duty on goods of Russian origin, due to expire in November, has also been extended until 2025.”