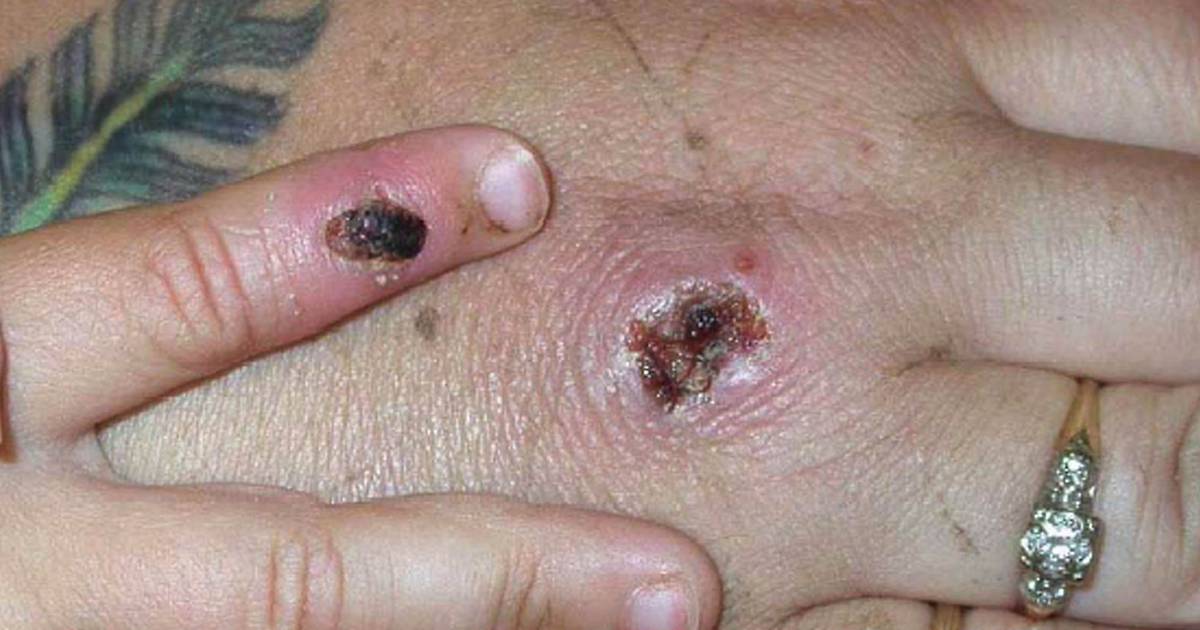 A line of gay and bisexual men stood outside a clinic in Chelsea, waiting for their shot against one of the city’s 1,000 doses of the monkeypox vaccine as local health officials warned on Friday of its presence in their community.

“When I hear of a disease spreading among gay people, it sets off alarm bells,” said Louis Jordan, 34, a freelance writer, as city officials confirmed 39 cases of monkeypox in New York City, against 30 the day before.

“This should be taken seriously,” he continued. “Homosexuals are affected. And that’s a great first step, but it’s not enough.

According to the city’s health department, the ongoing outbreak in the gay community has indicated they are “currently at greater risk of exposure” than other groups as the annual NYC Pride celebration arrives this week-end.

Most patients had only mild illness, officials said.

The Department of Health confirmed that 275 vaccinations were given at the Sexual Health Clinic in Chelsea on Thursday, with all vaccine appointments already booked until Monday.

Officials were working to secure additional doses from the federal government, and Friday’s vaccine count was not available.

Jin Ang, 34, from Hell’s Kitchen, spent four hours queuing before getting one of the limited doses available.

“I tried to make an appointment online but everything was taken,” he said. “I even did my work remotely while waiting. After reading about the symptoms and risks associated with the disease, I didn’t want to take any chances.

Get updates on the coronavirus pandemic and other news as they happen with our free email alerts.

Peter Meacher, chief medical officer at Callan-Lorde Community Health Center in Chelsea, praised the work of the health department while urging New Yorkers to “be vigilant not to stigmatize communities that may be disproportionately affected. “.

A 48-year-old man from Chelsea arrived at the clinic after receiving a text message from a friend, but was turned away after arriving too late for an injection.

“Lately I’ve been practicing abstinence, but it’s not a way to live your life,” said the man, who declined to be named. “As a sexually active gay man who has the potential to contract monkey pox, I want to avoid it. So I will definitely avoid large crowds and sex parties this weekend.

According to health officials, symptoms of the virus usually appear between seven and 14 days of exposure, although it can take up to 21 days. The most common symptoms are rashes and sores that look like pimples or blisters, with transmission of the virus most often occurring through sex or other close physical contact.

Those who receive the JYNNEOS monkeypox vaccine must return in four weeks to receive a second dose, officials said.

“I think it’s important to prevent the virus even if you don’t have symptoms,” he said. “If there are any symptoms from the vaccine, I’m okay with that. I just want to be safe.