Mamma’s Blackpool restaurant review: Italian favorite is back with an extra twist 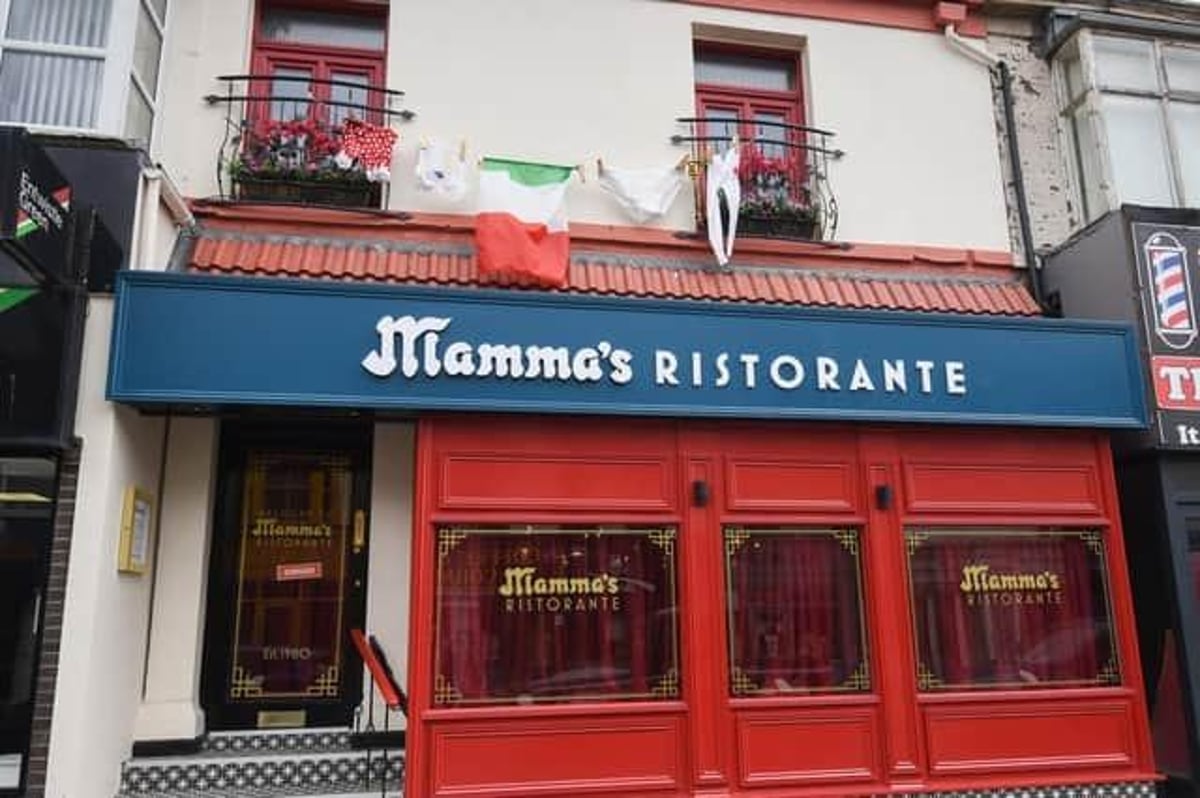 Mamma’s Blackpool restaurant review: Italian favorite is back with an extra twist

So when the Italian restaurant closed in 2020 after 40 years in business, there was tremendous consternation and most likely tears.

Giuliano Giacomini and his wife Susi, who had been in business since 1980, decided not to reopen after being forced to close in March due to the coronavirus shutdown.

But luckily, in May this year, the restaurant reopened after Lee and Claire Martin took it over and ushered in a new era for the place.

They oversaw a complete interior overhaul and introduced new menus, taking a seasonal approach and emphasizing classic dishes with a modern twist, with fresh pasta prepared daily at the restaurant.

When we arrived on a busy Saturday night the place was packed and we had to wait for our table, but only about 10 minutes during which time we were able to peruse the menus sitting at the bar.

The upgrade brought a more upscale feel – it’s somewhere you want to dress up for.

Main courses start at around £17, but you can also order a traditional Spaghetti Bolognese for £11, while pizzas are around £12.

So there is something that fits most pockets.

My husband Clive started with a Caprese salad, while I opted for roasted chestnuts, and we also added a tomato and garlic bread for good measure.

The mushrooms were served with a garlic sauce and herb garnish, and the texture and flavor were perfect – definitely a big step up from some garlic mushrooms I’ve eaten.

It was a generous portion, but I finished the batch.

As for our mains, Clive chose pan-fried chicken breast, served with Dijon mashed potatoes and truffle cream, as well as grilled radicchio.

The latter seemed to dominate the plate – was it lettuce or some kind of red cabbage? No, it is a type of chicory often used in Italian cooking.

Meanwhile, the chicken was declared well seasoned and tasty.

For my part, I thought it would be a mistake not to try the pasta and ordered tagliatelle frutti di mare.

The dish was beautifully presented with prawns, clams and mussels sitting in a cold based sauce which complimented the seafood perfectly.

I was eventually defeated by the pasta, unable to finish it all, but consumed all the delicacies from inside their shells.

We accompanied our meal with a bottle of Chardonnay (old-fashioned for some, but still a great wine if you pick the right bottle), and a carafe of tap water.

After the short wait for our table, the service was good, but I think some previous diners had waited longer than expected for the food to arrive at their tables.

In a busy restaurant, where the food is prepared to this standard, perhaps this is to be expected.

But I think this is an area where Mamma will have to improve.

Our total bill, including drinks, came to £74.