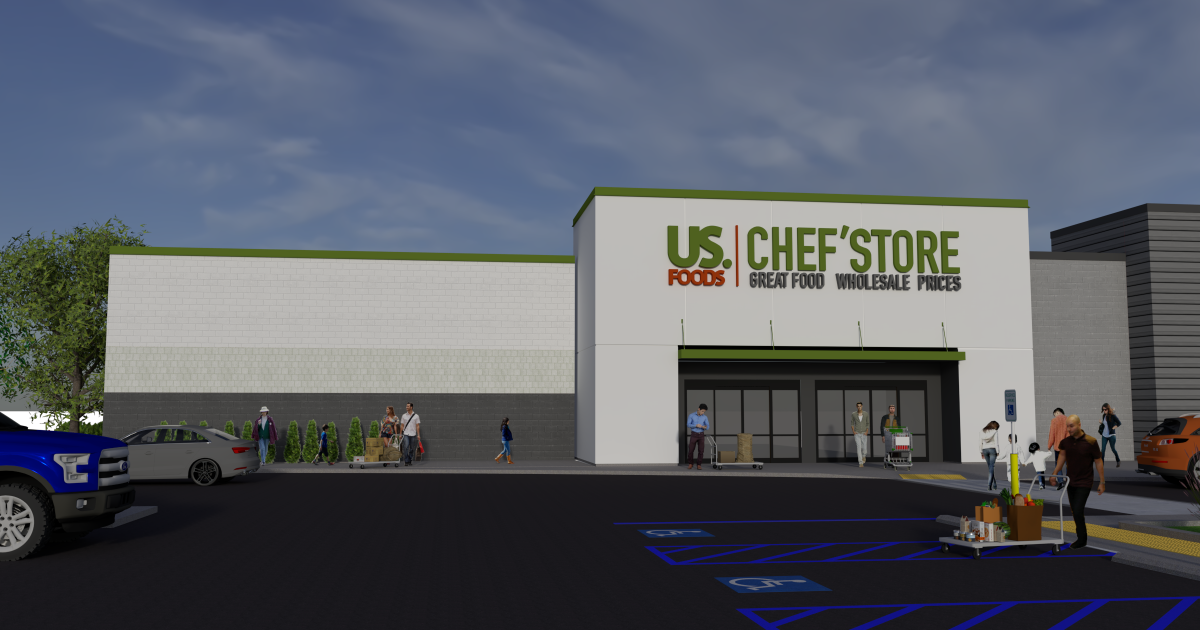 I hope you’re all feeling rested after a long weekend, even if you didn’t have anything exciting planned for the holidays.

I don’t know if it’s just me, but it felt like there were a lot less fireworks explosions than usual. That said, given how bad fire season is these days, that’s probably not a bad thing.

A giant leap for the Cabrillo wine program, the supply of restaurants is stimulated and a windfall of apricots

Lily Belli on food: A few notable changes to Cabrillo’s wine program and the arrival of a new restaurant supply store in town highlight Lily’s newsletter. See it all here.

➤ EATERS DIGEST: Superlative seafood, Venus Beachside opens and can the Perg come back up?

Why does surfboard craftsman Ward Coffey do everything by hand? It’s the only way he knows

Soul Shaper: There are no playing machine politics in this Westside Santa Cruz shaping bay, one of the last of its kind in this surf-mad town or, indeed, any other like it in the world. While technological advancement – or disruption – has defined the modern surfboard shaping experience, Ward Coffey’s company has managed to keep it delightfully old-fashioned and down-to-earth. Mark has the story.

➤ ‘WE LOVE YOU, BUCKY’: Surf Community mourns iconic board shaper engulfed by addiction at 41

Local empire: “A sock store? How long do you think they will be in business? That’s the welcome Eric and Ellen Gil received when they opened in downtown Santa Cruz in 1988, but with their company, Socksmith, now an industry giant, the sock is on. other foot. Wallace shares the story.

A mother-daughter moment: Gail Pellerin – who is running for California State Assembly District 28 – had an abortion at the age of 26. She told her daughter, Emily, her story just before Emily left for college. It was hard for the Santa Cruz County Clerk to make herself so vulnerable. But her candor changed their relationship and made Emily more willing to tell Gail about her sexual assault years later. In a Community Voices op-ed, they talk about their mother-daughter bond, their fury over Roe’s end, and the fight ahead of them to secure abortion rights for women. Read their editorial here.

No more mass shootings, no more gun laws in California

The big issues: What’s more American than a mass shooting? That was the question posed by the Sacramento Bee editorial board following a series of July 4 shootings in California and across the country. More CalMatters here.

A small but great local tradition: Our star photographer Kevin Painchaud was on stage during the ‘World’s Shortest Parade’ in Aptos and captured the sights and sounds of the 4th of July celebration. See everything here.

Want more? Consult our Job Board.

More from here & there

And that wraps up the start of this shortened workweek. Have a good evening, and we’ll talk to you tomorrow.