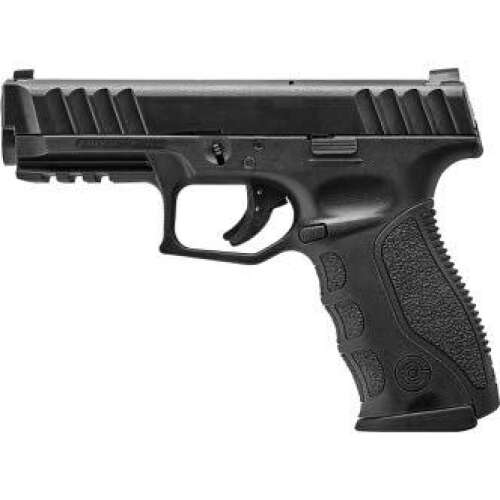 Police have arrested 30-year-old Winston Glynn, without bail, on charges of first-degree murder and robbery following the death of Kristal Bayron-Nieves, manager of a Burger King restaurant in East Harlem.

He said Glynn wore a mask and demanded more money from Bayron-Nievers during the armed robbery.

“The man asks for more money from the cash drawer. As Miss Bayron Nieves struggles to open the drawer, she does not have the key. The man fires one shot, hitting her and causing her death.

“When you see the video and think of this terrible incident – the brutal and senseless murder of a teenage girl who was doing the right thing, working on a Saturday night at 12:30 p.m. and whose life was cut short – it makes the times your blood boils and shocks your senses,” Essig added.

“Everything indicates that he knew this place well, that he had planned the event in advance,” said Essig, the head of the NYPD department, Kenneth Corey, adding “there was no reason to shoot this young woman.

“The money had been returned. She was trying to comply with the demands of the shooter. She was killed for no apparent reason.

Police said Glynn, who lives in a homeless shelter at the Days Inn near John F Kennedy International Airport in Jamaica, Queens, was found in Brooklyn and arrested.

New York Mayor Eric Adams, a former NYPD captain, said he was struck by the callousness of the killing.

“I don’t come to press conferences about the arrests, but this one was so personal – for a cold-blooded killer to shoot a 19-year-old child after she complied. have said over and over again, there are too many guns on our streets.