In addition to food supply chain issues, local Sysco drivers may not be driving this week 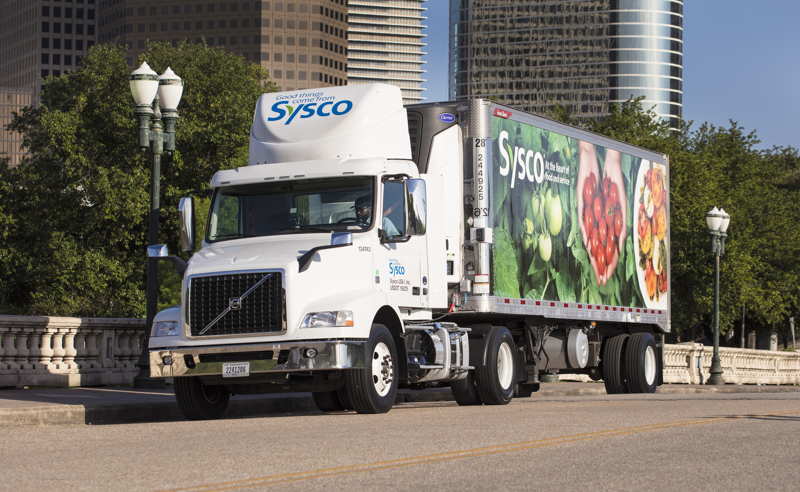 In addition to food supply chain issues, local Sysco drivers may not be driving this week

An unusual supply chain issue will affect some local restaurants this week. We know that some farms and food producers are understaffed, and now we’ve learned that the drivers at a major retailer aren’t driving.

After weeks of late deliveries, irregular deliveries and skipped deliveries, a local Sysco representative told several restaurants that Sysco drivers were on strike and would not deliver this week. The rep told restaurant owners the warning was so they could try to get the product elsewhere.

For many restaurants, Sysco is just one of their food distributors, but deliveries that don’t show up can be a real problem, especially if there isn’t enough time to order from another. business, or if they buy consumer packaging from the supermarket. costs twice as much. Combine that with the supply chain issues we’re already seeing, like price hikes and shortages of specific items, and your favorite place might have to charge more for some things, and might be completely out of others.

A Sysco spokesperson tells us, “There were limited and temporary delivery delays last week due to staffing issues; however, Sysco Syracuse expects to operate as usual this week. They say they “expect to be able to catch up on delivery delays this week.”

But this Sysco spokesperson confirms that the Syracuse site is operating without a contract, after its existing employment contract expired a week and a half ago. Sysco tells us that the union’s bargaining committee backed the company’s latest offer, but union members rejected the offer last week.

Gregar Brous of Collegetown Bagels and Agava tells us that Sysco “eliminated a lot of small stops last week so we could run fewer trucks.”

Kevin Sullivan of Luna and Revelry Yards says they don’t expect any Sysco deliveries this week, but says local agriculture is more important than ever, and adds: “We are working hard to diversify our list of available suppliers and of alternative products.

One such alternative supplier is Cortland Produce, a family-run regional distributor that is nearly a century old. They tell us that they are always open to new customers and have seen an increase in business this month from existing customers who also use Sysco. Another long-time family-owned regional distributor, Maines, closed in the spring of 2020.

If that all sounds a little “inside baseball,” I’ll admit we don’t usually have to think about the logistics of how the food we eat gets to our plates, whether we shop at the grocery store or dining out. But now that we know there has been a shortage of drivers with the largest distributor in the area, and it may be worse this week, we can be ready when dinner runs out of toast cinnamon or wings will cost a few extra bucks a dozen at the sports bar.