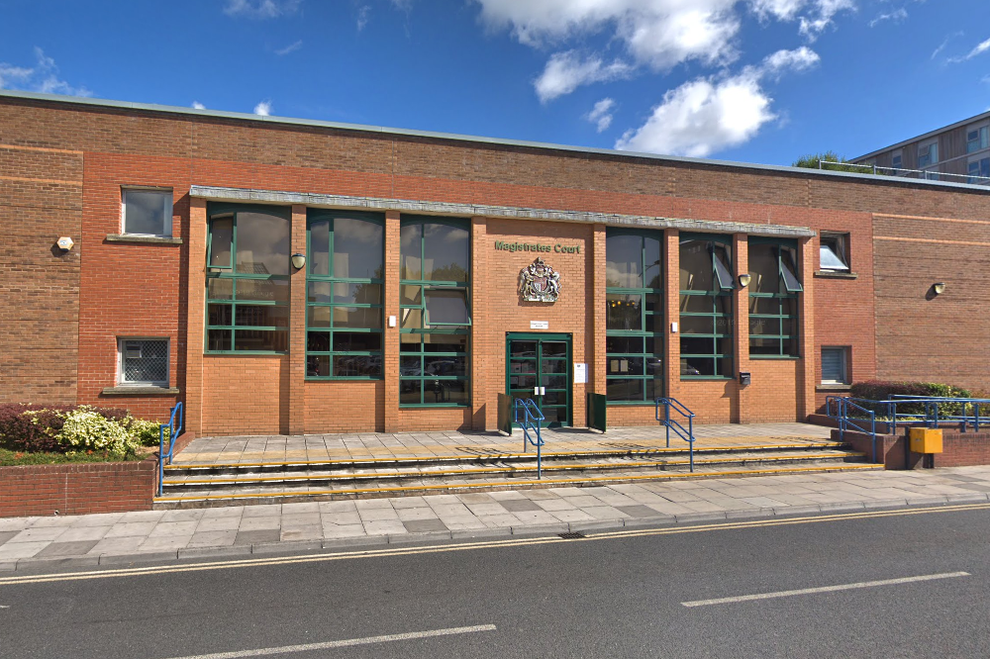 A Highworth restaurant manager has been charged with two counts of sexual assault.

The 28-year-old man is accused of having sexually touched the alleged victim, aged under 18, on several occasions Salam’s Bar and Restaurant in High Street, Highworth.

The defendant, of Cheddar Road, Swindon, is also charged with harassment in relation to sexual remarks, innuendo and comments allegedly made towards the girl.

Tony Nowogrodzki, defending, said his client denies the allegations – saying they are fabricated.

Magistrates have booked a two-day trial, which will take place at Swindon Magistrates’ Court on March 2-3, 2023.

The alleged victim in this case has a lifetime right to anonymity. It is a criminal offense punishable by imprisonment to share any information that could lead to the identification of the alleged victim.