Google just published the long awaited Lock screen widgets for iOS 16 for its most popular apps, so users can access features of their favorite apps with just a tap or even a glance on their iPhone.

Here’s how you can use all these new Google Lock Screen widgets for iOS 16:

Customize your lock screen for work and play

The Gmail widget can automatically show you the number of new messages since the last time you opened your inbox and the categories they’re in, helping you stay on top of emails. With the new Drive widgets, you can also open a suggested or followed file with just one click. 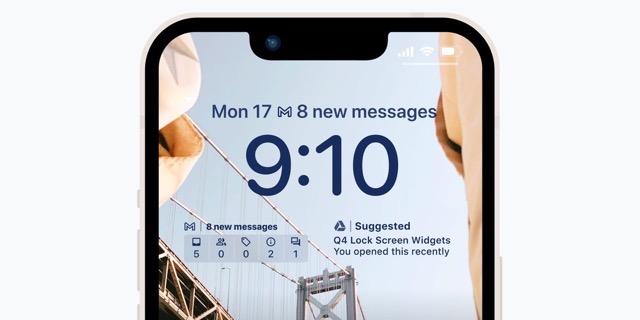 Add the Maps Search widget and customize it to find nearby restaurants, gas stations and more with just one click from your lock screen.

You can also add a shortcut to Google Lens from the Google app Lock screen widget to use your camera to start translating text in over 100 languages. 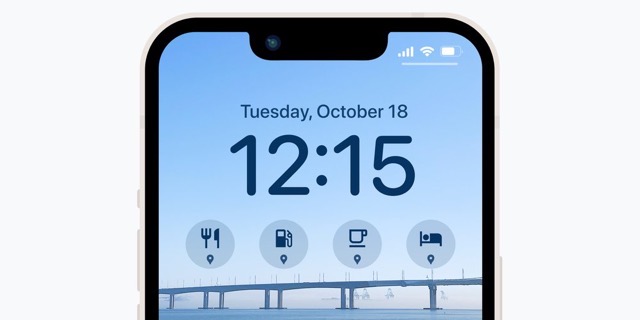 Chrome lock screen widgets let you quickly find something while you’re on the go. Quickly launch Chrome, search with your voice, or open incognito mode.

With the new YouTube home screen widget, just tap it to watch short films or new videos from your favorite creators in the YouTube app.

And with the new YouTube Music Lock Screen widget, start listening to your favorite songs in the app with just one click.

To try out these Google widgets, make sure your iPhone is running the latest version of iOS and your Google apps are up to date. Next, press and hold on your lock screen or home screen to begin customizing.

Other articles in the category: News

At its sixth annual Facebook Communities Summit today, Meta announced new updates to Facebook Groups, enabling Canadians to participate in curated experiences that build and drive culture. Most people on Facebook are members of at least 15 active groups, and there are more than 100 million groups joined every day, according to Meta. Like people… 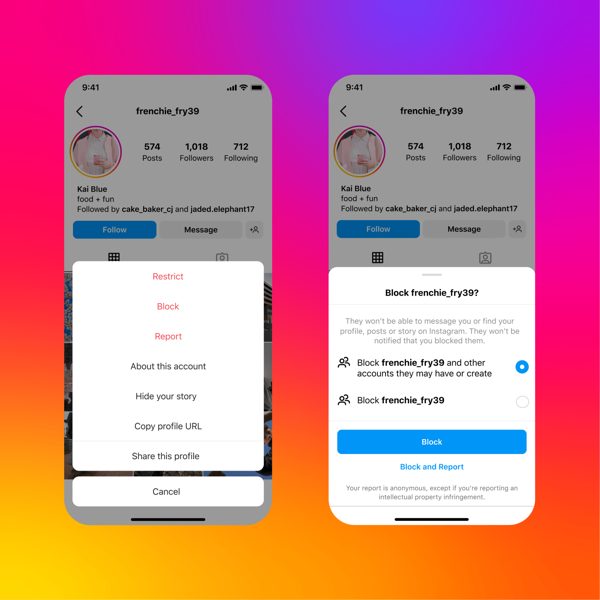 Instagram just rolled out a handful of updates to protect its users from abuse, including the ability to block other accounts a user may already have, making it harder for them to interact on Instagram again. . Since launching Hidden Words last year, Instagram says that more than one in five people with a large following…

ArriveCan lists $1.2m payment to tech company – which never worked on the app

The ongoing investigation into Canada’s $54 million ArriveCan app contract continues, according to The Globe and Mail. Etobicoke, Ontario-based cloud computing services company ThinkOn is listed as receiving contract work worth $1,183,432 related to ArriveCan. The work dates from the period from January 21, 2020 to March 31, 2022. The problem? From the company […]