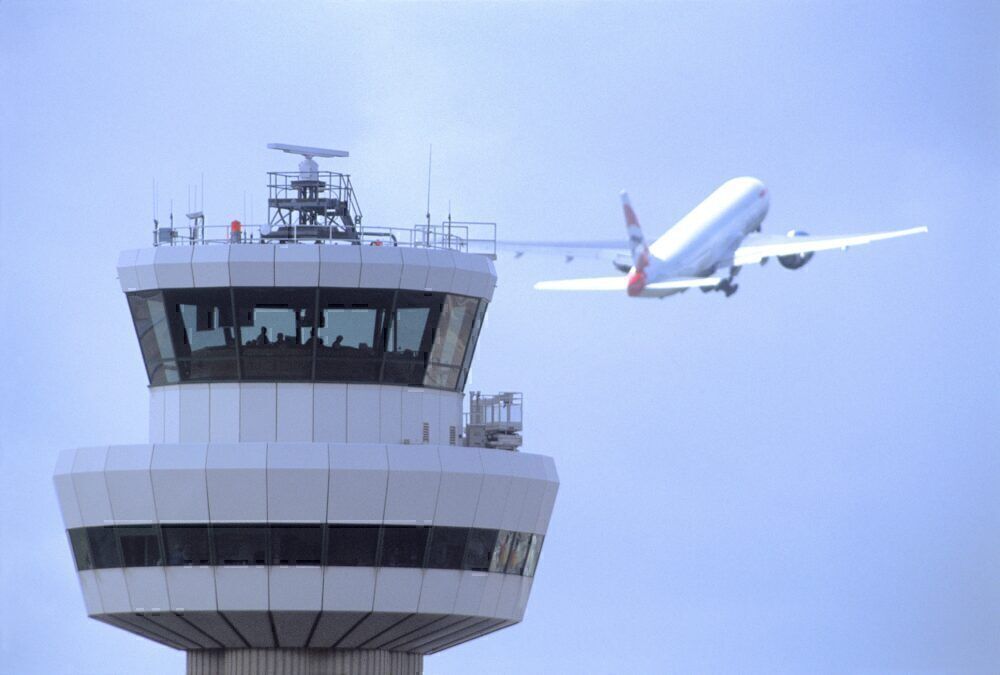 Gatwick Airport is suffering from a water shortage following a burst water main. Due to the low water pressure caused by the burst, the UK’s second busiest airport had no choice but to close many of its toilets.

Reports suggest that, in one of the airport terminals, only two toilets are operational. Unable to prepare and serve food, many restaurants were also forced to close, and staff instead handed out bottled water to passengers.

The problem started on Thursday afternoon and the water main burst could not have come at a worse time – much of the UK is currently experiencing a heat wave and demand for water is higher than normal.

SIMPLEFLYING VIDEO OF THE DAY

The response on the ground

A spokesperson for Gatwick Airport said:

“A problem with the SES water supply in and around Gatwick this morning has resulted in lower than normal water pressure throughout the airport. We are working closely with SES Water to ensure that this problem is resolved as quickly as possible, bottled water is made available to passengers and staff throughout the airport and other emergency measures are put in place to ensure the well-being of our passengers. We apologize for any inconvenience caused to passengers.

Additionally, the airport brought in water tankers to ease the impact of the water shortage on passengers and staff. Some 1,500 homes in the nearby town of Crawley were also affected.

A spokesperson for the local water company, SES Water, said:

“We have identified a water main break at Shipley Bridge and are working hard to resolve this issue. As we progress with the repair, hopefully this will begin to restore pressure to the surrounding areas.

Gatwick Airport – the second busiest airport in the UK

Before the pandemic, Gatwick Airport was the tenth busiest airport in Europe, with more than 46 million passengers in 2019. Many airlines have returned to the single-runway airport this summer, and it has also attracted a number of new high profile services – JetBlue flights to Boston will begin next month, using the Airbus A321LR, and in October Bamboo Airways of Vietnam will launch weekly services to Hanoi, using the Boeing 787- 9.

It is not believed that there was any impact on the airport’s flight schedule. Following all the recent media attention, many passengers would have been prepared for the prospect of long waits, delays and even cancellations, but it is unlikely that many would have expected a burst water main be the cause of their problems.

Simple Flying will be at the Farnborough Airshow next week. For all the latest news from the show, click here.