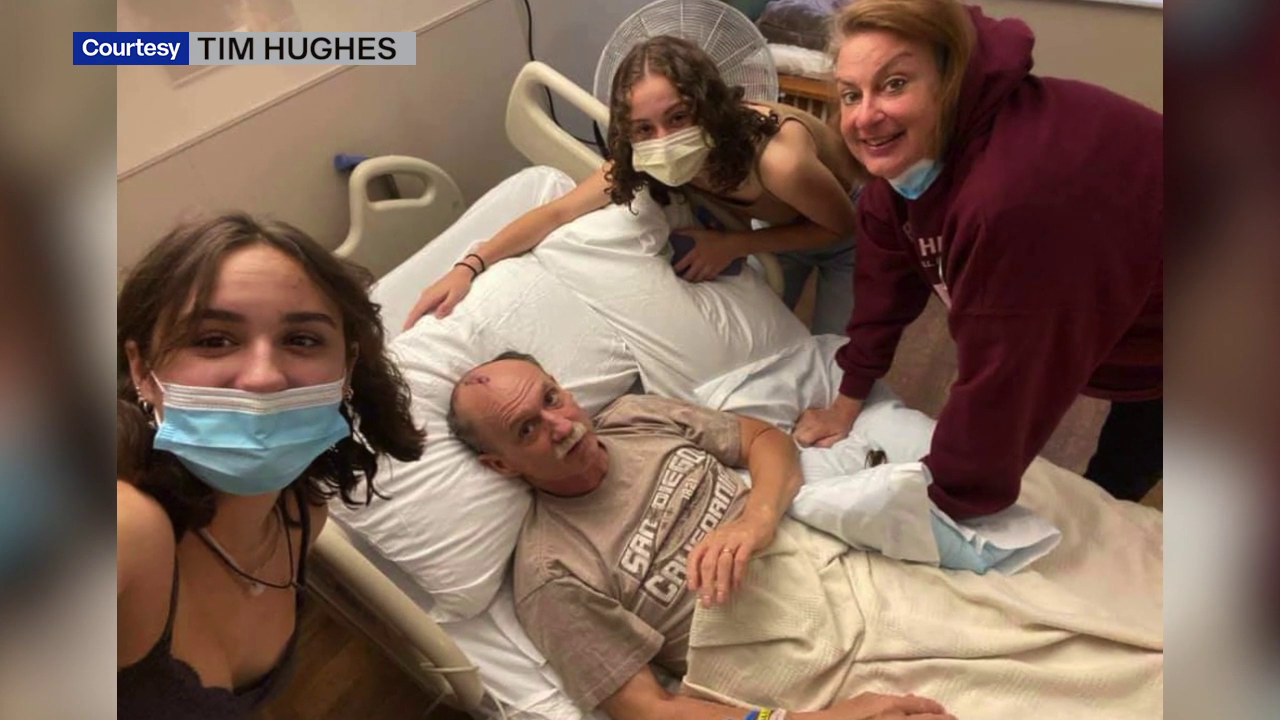 FOLSOM, Calif. (KTXL) — The general manager of a popular Folsom restaurant gets a real lesson Monday night in what it means to bring a community together.

At Scott’s Seafood Roundhouse in Folsom, everyone is part of the family.

“Where everyone knows your name and they’re always glad you came,” explained general manager Tim Hughes through the song. “That’s kind of how Scott is.”

Hughes hasn’t been able to go to work for a month.

“Next thing you know, I wake up and have a hole in my head,” Hughes said.

Hughes noticed something was wrong at work last month. His family took him to the hospital.

“Brain tumor. It led to my stroke,” Hughes explained.

In hospital for 11 days following his stroke, the news quickly spread to his employees. To make matters worse, Hughes’ wife has also been battling cancer for seven years.

“Nobody should go through what we’re going through,” Hughes said.

For employee Jessica Nichols, the news was devastating.

“He is so much more than a boss. He’s my second dad,” Nichols explained.

For the past 15 years, the restaurant has been a second home for Tim Hughes, so it’s no surprise that his employees immediately stepped in to help him when needed.

“I just wanted to take everything out of the hands of the family and just be together as a family and not have to worry about anything,” Nichols explained.

A day after Hughes’ stroke, Nichols started a meal train and created an account for people to donate money to the Hughes family. Within a month, the community donated over $5,000 and continues to bring food to the family daily.

“And Jess,” Hughes said, pointing a thumbs up. “You are my right arm and you know it. Thank you.”

Even though Hughes can’t work at the restaurant right now, he knows he has a long way to go as he prepares for six weeks of radiation and chemotherapy.