Five arrested in murder case of restaurant manager in Pune 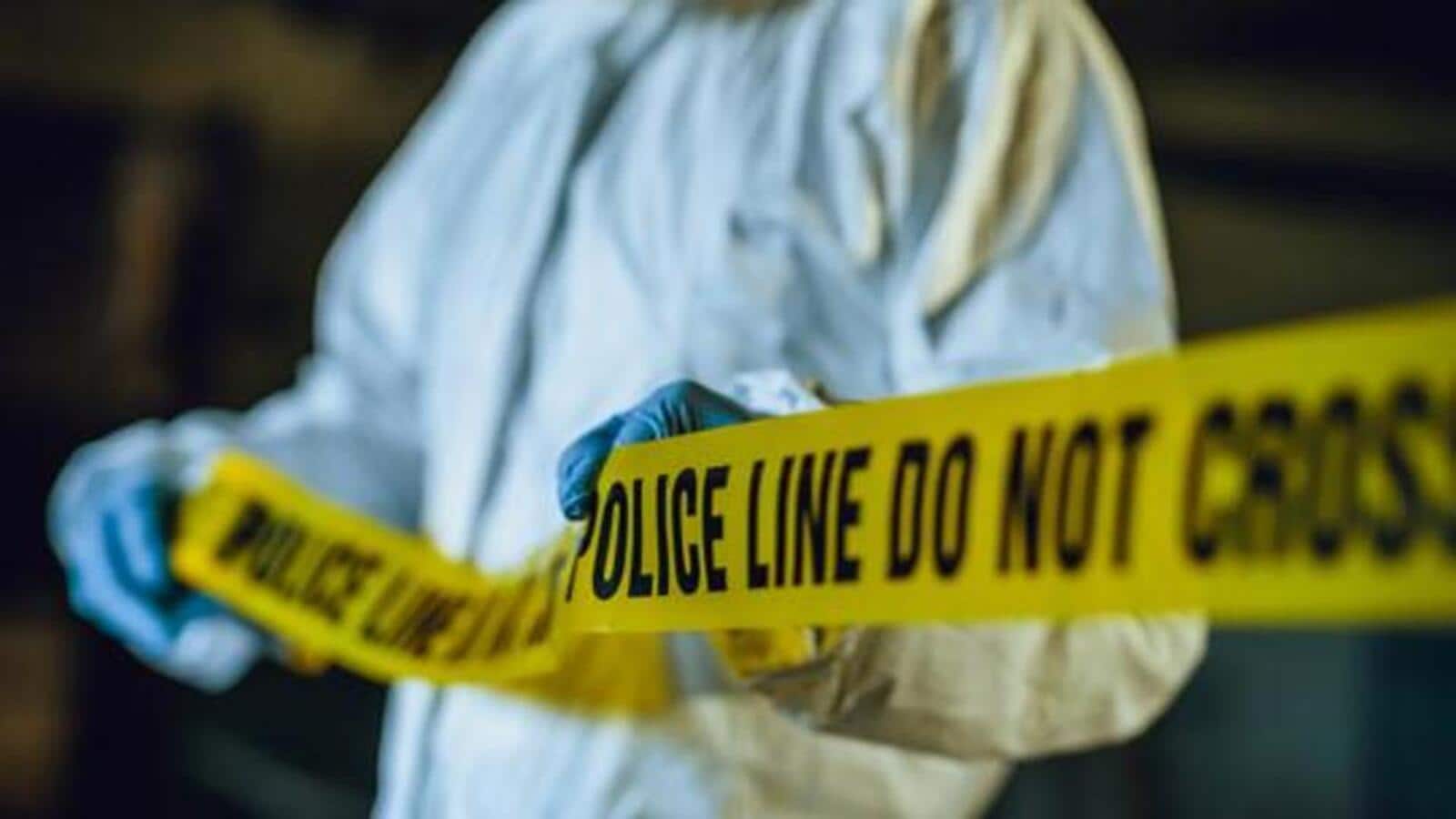 Five arrested in murder case of restaurant manager in Pune

PUNE: On Tuesday, Sinhgad Road police said they had solved the murder case of a 24-year-old restaurant manager in Dhayari. Police say he was killed because of his involvement in a love triangle.

The police arrested five people in this case, including two minors. The three accused were identified as Aniket Arun More (25) from Dhayari, Dheeraj Shivaji Sonawane (19) and Sunny alias Yogesh Hiraman Pavale (19) from Kothrud. The court granted the trio custody for five days.

The deceased was identified as Bharat Bhagwan Kadam (24) from Dhayari, from Parbhani district, and had worked in a restaurant for six years.

On Saturday, when Kadam was near the Dhareshwar temple, the accused stopped his motorbike and attacked him with bladed weapons. Kadam succumbed to head and stomach injuries.

According to the police, More and Kadam knew each other and were in love with a woman. The duo had a heated argument six months ago. To settle accounts with Kadam, More, with the help of his cousin Sonawane and other friends, hatched a murder plan.

Jayant Rajurkar, Senior Inspector (Crime), Sinhgad Road Police Station, said: “During the technical analysis, Sub-Inspector Sachin Kadam got information about the involvement of More and his friends. in the case and their presence near the Dhareshwar temple on the day of the murder. . On a denunciation, the police laid a trap and arrested the three defendants and two minors. A case was registered at Sinhgad Road Police Station against the accused under Article 302 (sentence for murder) of the ICC.

Successfully subscribed to the newsletter

Thank you for subscribing to our Daily news capsule newsletter.