A group of onion growers on Wednesday urged the government to delay the import of white onions to deal with a shortage, saying there were still enough red onions to meet demand.

Luchie Ceña, manager of the Valiant cooperative in Nueva Ecija, told ABS-CBN News that the next harvest of white onions will take place in the first quarter of 2023.

But she cautioned against choosing to import to limit supply.

“The pakiusap namin na sana is maunti lang talaga, kung talagang kailangan. And if you cannot use the pakiusap namin, you will find an alternative, until you put sibuyas and he knows that the replacement n does not take place.

(We are not against importing if it is really necessary. Our only request is that it be small, limited to what is necessary. If it is possible, we hope not to import because alternative solutions are gradually arriving, with red onions replace white onions.)

Luchie Ceña, head of an onion growers’ cooperative in Nueva Ecija, said many white onions harvested in April had rotted after being left out.

She said red onions are prioritized over white onions for cold storage due to longer shelf life and greater demand.

Ceña added that farmers fear this will lead to more smuggling of red onions.

Customs officials seized 12 containers containing 36 million pesos worth of red and white onions at a port in Misamis Oriental on August 11.

The consignment was declared as other food products.

WHY IS THE IMPORT DISCUSSED?

Food establishments have taken action in recent weeks to deal with the lack of supply and the high cost of white onions.

Some used the vegetable sparingly, while others replaced the white onions with red.

To compensate for the lack of onions, the stall adds portions of vegetables.

Owner Babe Amurao said they reduced the amount of white onions in their meals because they couldn’t buy a lot. No supply or too expensive.

Fast food giant Burger King has also announced that it will offer extra vegetables to make up for the lack of white onions for its grilled burgers.

White onions were labeled as “unavailable” in the last Department of Agriculture (DA) price watch on August 10.

The DA said last week that it was monitoring the sale of white onions at up to 400 pesos per kilo.

At the San Andres market in Manila, a single stall was selling white onions at 600 pesos per kilo.

The few consumers who bought took only one piece costing between P120 and P200 depending on the weight.

Restaurant groups have already met with the DA and farmer groups to discuss importing white onions to fill the supply.

Rosendo So, chairman of the farmers’ group SINAG, said he had proposed replacing white onions with red ones for now, but the groups preferred to use white onions.

He said restaurant groups would advise the DA on the volume of onions needed.

It is therefore estimated that it would be 5,000 tons of white onions or 100 containers.

(A consolidator would be needed to bring in imported onions. This is what is being studied. The groups still do not have an estimate of the volume they need. What they fear most is that an importer will at least alleviate their problems. )

WHY ARE LOCAL WHITE ONIONS IN SHORTAGE?

Ceña, who is based in Bongabon, Nueva Ecija, said farmers in the province were able to harvest more than enough onions earlier this year to meet the supply.

However, she said many white onions had rotted because they were the lowest priority for cold storage, which is used to keep onions fresh for transport and sale.

Red onions last longer in cold storage up to 10 months. White onions only last up to 6.

Ceña added that there were not enough cold storage facilities to absorb the harvested supply, but the government is leading efforts to obtain more units.

He also called on President Ferdinand Marcos Jr., who is also the current Secretary of Agriculture, to help farmers address the shortage of white onions.

(It’s our chance to appeal to our president, if possible, please support the onion growers here in Bongabon. Because we plant white onions here.)

Central Luzon is the leading producer of white and red onions from Bermuda in the Philippines, according to the Philippine Statistics Authority (PSA).

The PSA noted that onion production in the Philippines in the first quarter of 2022 increased by 6.3% compared to the same period in 2021.

The DA said on Friday it would examine whether hoarding or artificial scarcity could be to blame for the high cost of white onions. 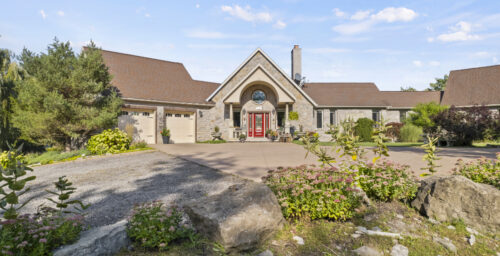 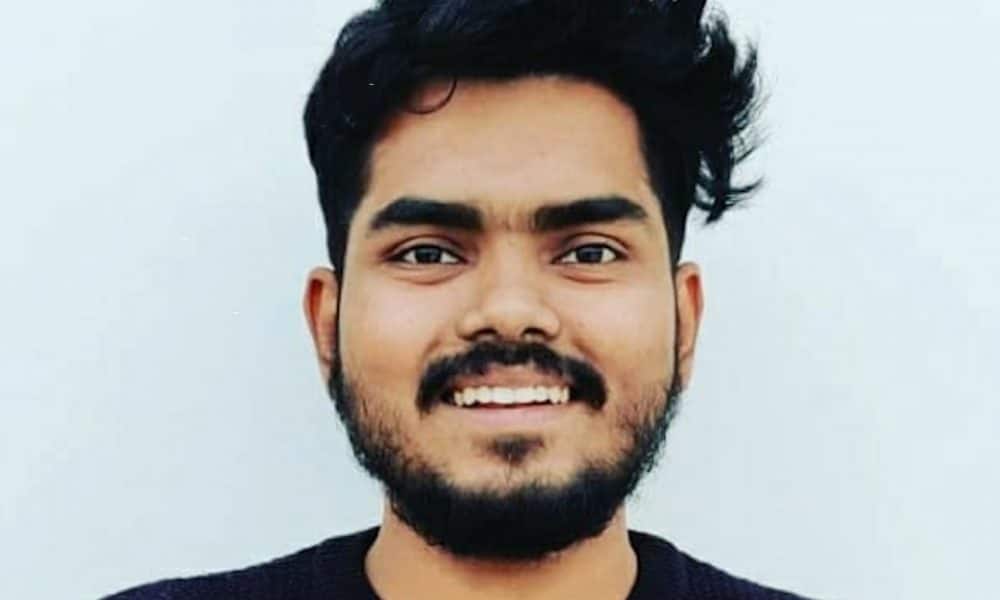 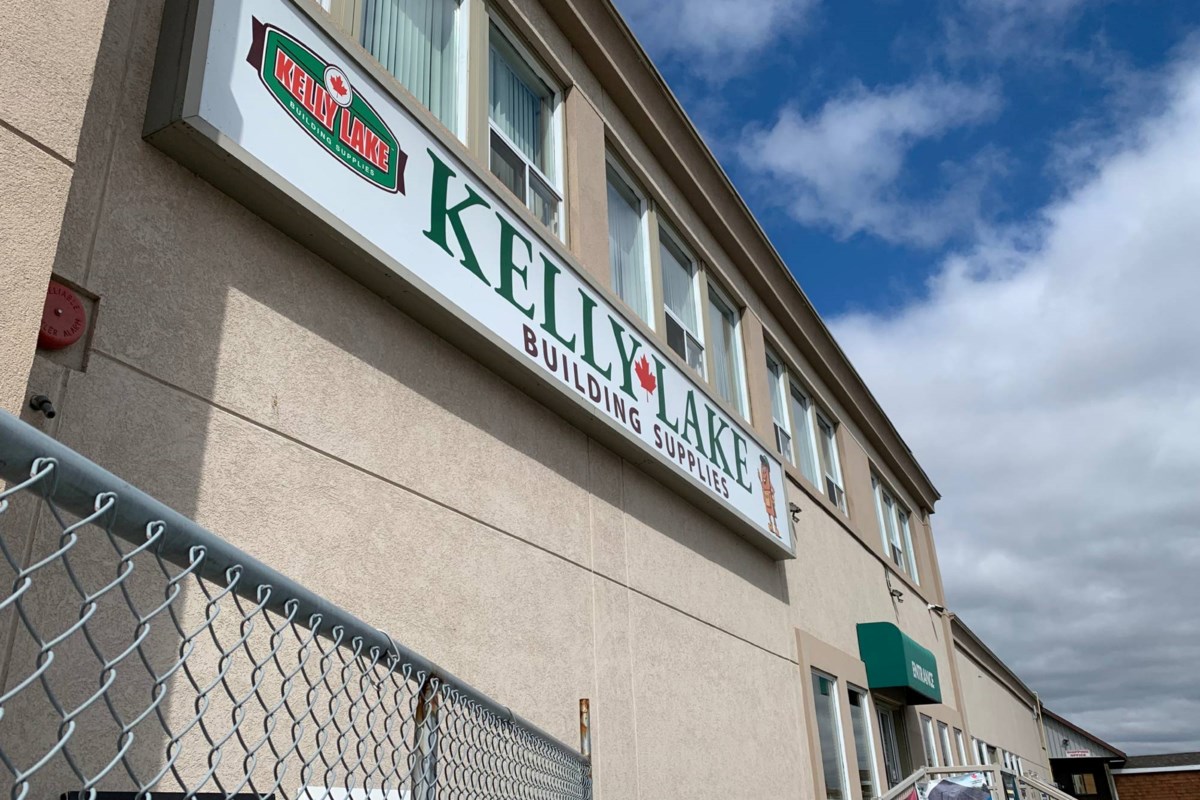