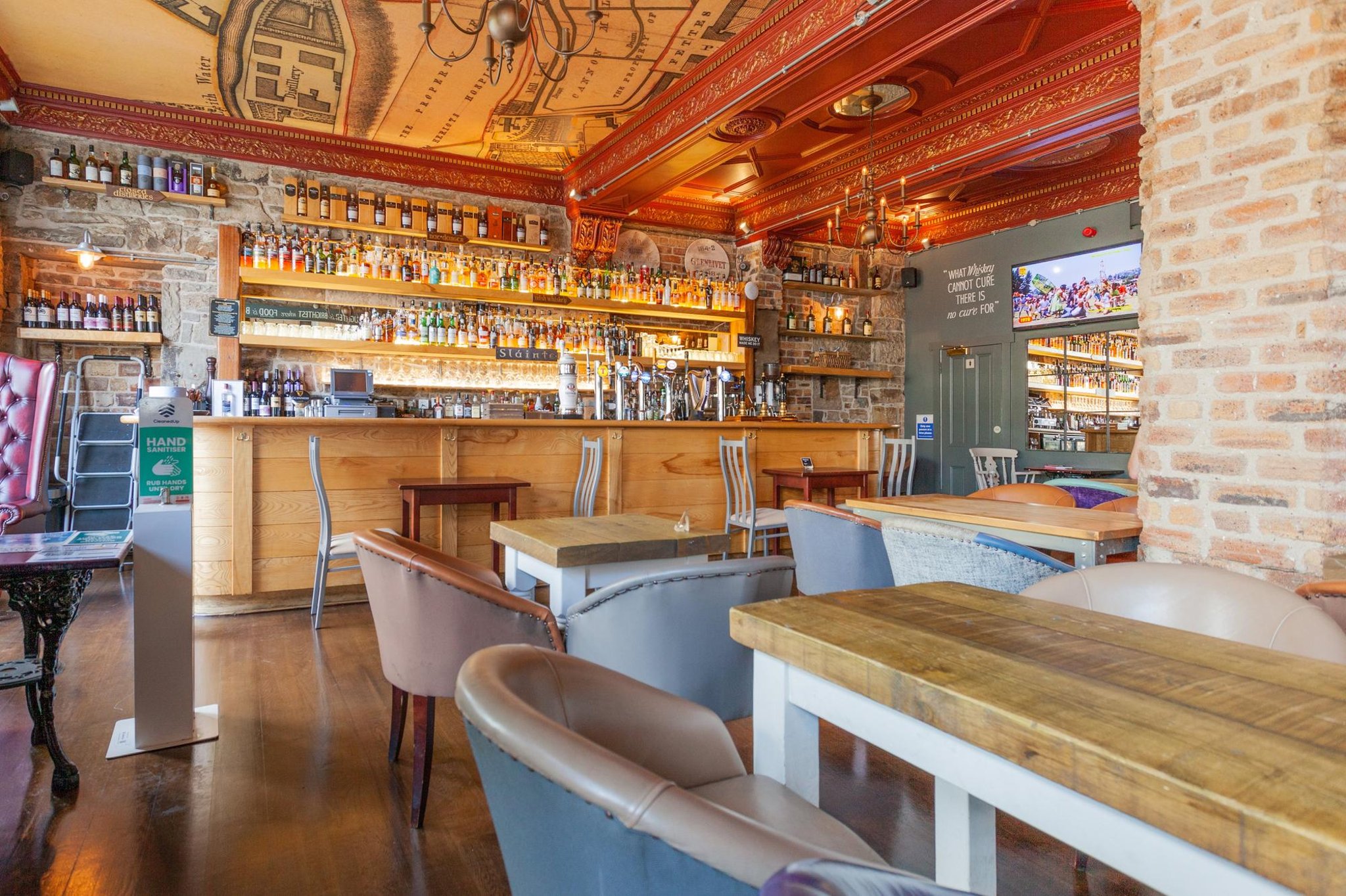 Register to our daily newsletter

The newsletter mute the noise

There comes a time in life when you realize you are older. It comes gradually, of course.

First, you start making squeaks when getting up from a seat. Then you find yourself in a room and try to remember why you are there.

Then a hangover starts to last two (sometimes, gulp, three) days and that’s when drastic corrective action needs to be taken.

Those days when you could party until dawn, then sip a big espresso and a bacon bun before embarking on a full day of work are now behind you.

You have to start paying attention to the prophylactic paracetamol and water before you leave the house and the thought of a roll of greasy bacon makes your stomach ache. Instead, you need to get quality hangover foods.

I smugly thought I had it all sorted.

The lovely Bluebird cafe near me does a breakfast burrito that, frankly, has Lazarus qualities.

We could always count on him to get me through the day. But it has now been ripped from me.

The new opening hours mean that, gasp, there are no weekend burritos – or Nutella scones or buttermilk pancakes. It’s not *quite* the end of the world as they’re open Monday-Friday – but my growing decrepitude means even I can be crafty during the work week.

So when I found myself with a surprisingly socially busy weekend. I thought it might be a good idea to plan ahead and sort out the restorative foods in advance.

Luckily, as one door closes, another opens and nearby O’Connors has launched its new brunch menu.

The day in question dawned on a gloriously bright – too bright, too too bright – sunny early spring and it was thought (not by me) that an invigorating walk would be in order.

Well, there was a walk, but I can’t vouch for its toning properties. What I do know is that the park was busy with couples holding hands and dog walkers.

Lots of dog walkers seemed to find their way with us to O’Connors (it’s a *very* dog friendly establishment.) to try the new menu.

There’s really only one drink to go for a hangover brunch – the Bloody Mary (£8) – although there was a laughable attempt at our table to get non-alcoholic versions ( aka A Bloody Shame). you want your drink to be on a scale of one to ten – one being ultra smooth and ten being levels of bravery/stupidity.

I started with a five, thinking that would be a nice average. It was actually quite mild and I went up to seven for my second. I’m told their Bloody Mary tastes so round because they have port in their recipe.

Not something I had ever tasted before – and I don’t know if I would have known in advance. But it really works – giving real depth of flavor and balancing out what is sometimes too spicy.

While there was lemon and plenty of pepper and Worcestershire sauce, the absence of a stalk of celery seemed an odd oversight.

Many people consider it to be a light snack-style meal rather than the substantial nourishment it is surely meant to be.

I mean, if you’ve missed breakfast and you’re a little too early for lunch, you’re not going to be snacking on crusty bread to keep you going until dinner time.

And, if you’re using this meal to recover from a hangover, you need proper portions, right? O’Connors has obviously given this some thought – their portions are indeed substantial.

I have tried many such offers all over the world with mixed response.

Any apprehension was dispelled, however, when my plate arrived.

Chef Mitch freshly prepares his own Hollandaise sauce as needed. A creamy, buttery, lemon-infused genie. Combine that with lots of fresh spinach, nicely wilted rather than soggy and gooey – an extremely generous helping of smoked salmon with perfectly fresh poached eggs and all the boxes are ticked.

However, Mr. Turner was humming and panting. (No change then). Whenever presented with full traditional breakfast options, he struggles to look anywhere else on the menu.

But he armed himself and decided to get off the tracks

Well – not too far from the slopes. What a surprise, he chose the steak. Certainly a minute steak (£8.95) served with asparagus and a scrambled egg.

Minute steak is a tricky choice to include on a menu unless you know what you’re doing. Finely cut beef, fat free from the densest part of the beast, cooked quickly over high heat.

It requires good quality ingredients, correct seasoning and precise cooking. The chances of you receiving a few Slices of Tough Shoe Leather are quite high.

Luckily the steak was rested before serving which allowed the flavors to come through.

Creamy, well-seasoned eggs combined with an inspired or fortuitous garnish of pea shoots elevated this plate beyond its bill of cheap cuts.

To my palate the only bad note in the whole dish was the asparagus, which I love, but for my taste it was a bit overdone.

It rather ruined his idea of ​​dipping sprouts in my thin Hollandaise sauce as the drooping stalks weren’t that malleable.

Even though the steak was cooked through, Mr. Turner found himself having to saw through the dish.

Not throwing an iota of approval at a fine, well-presented dish – that was his cutlery. Really, I’ve seen neater cushions.

Following some strange male logic of not mixing his drinks, Mr Turner had also spotted Bloody Mary beans on the menu.

I must admit that beans on toast for breakfast, or even brunch, have never appealed to me. I’ve seen it on many menus, but always thought it was a bit uninspired for a kitchen to produce.

I mean, even I can toast bread and open a box.

However, the variety that our chef served was definitely not available in a can.

A rich tomato-based sauce, enhanced with a good dose of smoked paprika, on a quality grilled sourdough, set the base note. Tabasco infused cherry tomatoes provided the top end.

Spicy, but not too hot. My only regret was once again the absent celery, however, a minor gripe in an otherwise wonderful experience.

The good news is that I definitely found my hangover fix, but does that mean I’d be more – or less – likely to have a hangover in the first place?

A message from the editor:

Thank you for reading this article. We are counting on your support more than ever, as the change in consumption habits caused by the coronavirus has an impact on our advertisers.