Dubai: three men imprisoned for attacking the manager of a restaurant,… 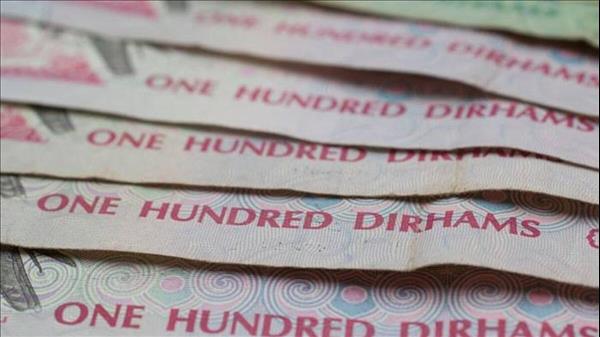 Dubai: three men imprisoned for attacking the manager of a restaurant,…

The Dubai Court of Appeal has upheld a lower court decision to jail two Africans for two years and pay a Dh317,000 fine – along with another fugitive. They were accused of stealing the same amount as a restaurant manager’s fine after assaulting him.

The case dates back to January 2021, when the manager of a seafood restaurant filed a police report saying he had been robbed under duress after leaving a bank. The victim said in the investigation that three African nationals assaulted him, tied him up and stole Dh317,000 from the restaurant he worked for.

The police followed up on his complaint by forming a team of CID officers, who managed to arrest the suspects using surveillance cameras.

Convicts will be deported after serving their sentence.


Legal disclaimer: MENAFN provides the information “as is” without warranty of any kind. We assume no responsibility for the accuracy, content, images, videos, licensing, completeness, legality or reliability of any information in this article. If you have any complaints or copyright issues related to this article, please contact the provider above.