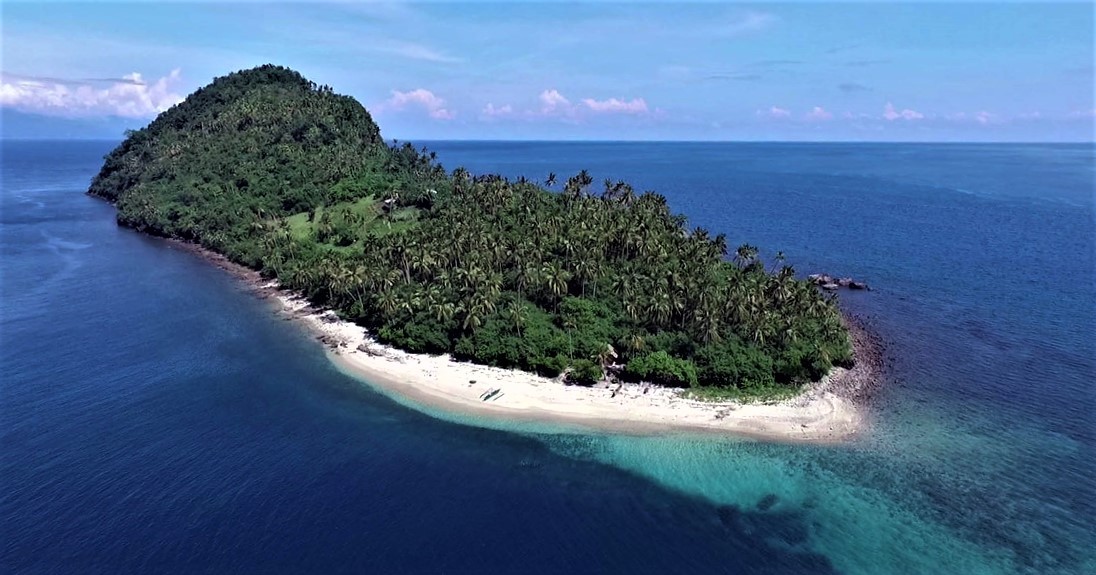 Jeam Out of Town Blog Hub (Outoftownblog.com) – Despite the Covid-19 pandemic, the Ministry of Tourism-Mimaropa has honored movers in the region who have played a key role in restarting the tourism industry and transitioning to the new normal.

The citations, the second since 2020, were awarded during Mimaropa’s recent Virtual Tourism Appreciation and Recognition Day with the theme “Fame: Soar High and Radiate Amid A Pandemic”.

“This annual event recognizes public and private stakeholders for their continued support and assistance in the success of DOT programs. Likewise, it is part of the incentives and benefits of this regional office for accredited tourism businesses that have maintained quality standards in the Mimaropa region,” Tourism Secretary Bernadette Romulo-Puyat said in her welcoming remarks.

Leading the winners were 22 properties that received the World Travel and Tourism Council (WTTC) Safe Travels Stamp certificate for compliance with global health and safety protocols.

Other recipients of the WTTC Safe Travels stamp were Apulit Island Resort in Taytay, Palawan, and Friday’s Resort in Puerto Galera.

Benjamin Poliquit of the Julian Tourist Inn, Gloria Basconcillo of the White Beach Resort Bar and Restaurant and Mylène Grace Quilit of the Sikatuna Town Hotel, who participated in the most DOT webinars, rounded out the list of personal winners.

Citations were also awarded to Banwa Private Island, which was named Private Island of the Year and Destination Deluxe Awardee for 2020, and Astoria Palawan, which won the Asean Tourism Standards Awards for 2022.

Puerto Princesa City, the municipalities of El Nido, Coron, Puerto Galera, and Calapan City were also recognized as the top five local governments with the most DOT-accredited businesses.

“Like our destinations in the region, everything is beautiful and we just have to nurture it as we soar high and shine again in the midst of a pandemic,” says Christopher Morales, Assistant Secretary for Tourism and former Regional Director of Mimaropa.

Known for its lush terrestrial and marine biodiversity and natural wonders, Mimaropa comprises the island provinces of Mindoro Occidental and Oriental, Marinduque, Romblon and Palawan.

He noted that under his leadership in 2021, the Department conducted 45 trainings for tourism stakeholders and agents, and accredited 703 companies, for a cumulative total of 785 accreditations.

Also known as Region IV-B, it is home to 2 Unesco World Heritage Sites: Tubbataha Reefs Natural Park and Puerto Princesa Underground River National Park, both in Palawan and Puerto Galera , a Unesco Man and Biosphere Site and one of the most beautiful bays in the world.