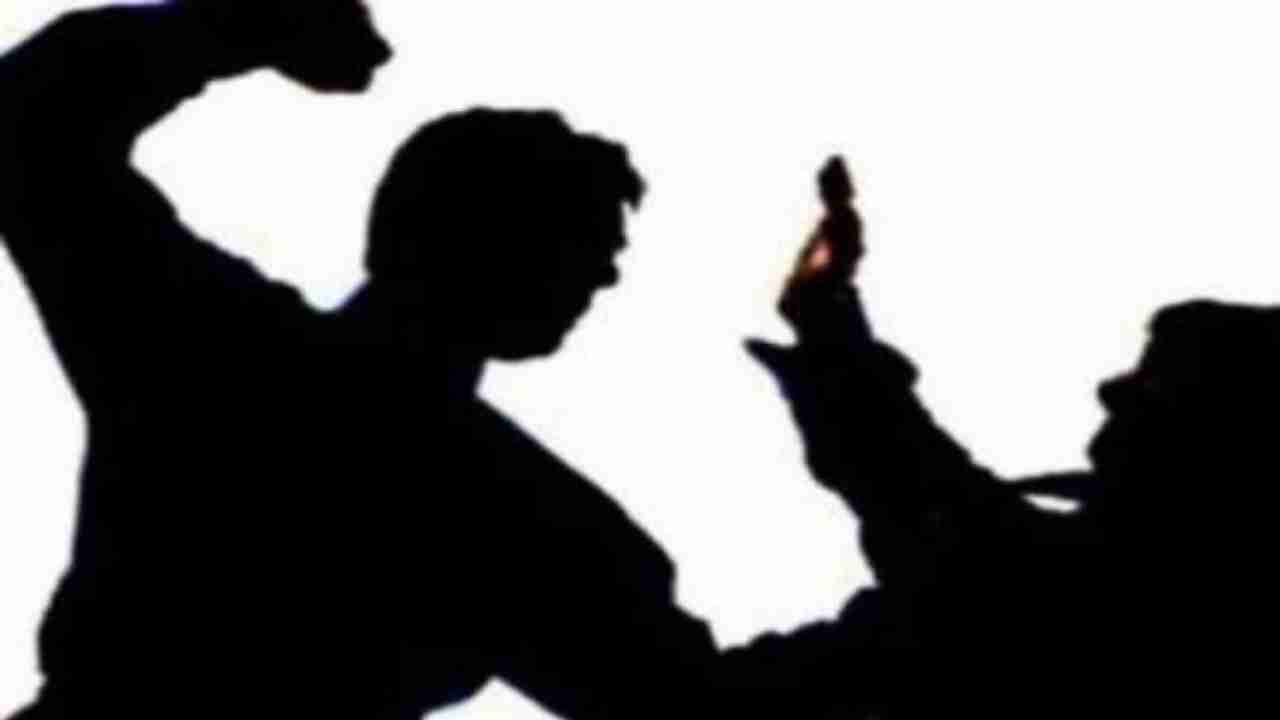 In a horrific incident, a Delhi restaurant manager assaulted a newlywed couple. Instagram user Riya Sharma Saini took to her account and shared her plight. In the video, her husband can be seen bruised and beaten.

Riya said the incident happened on March 13 at a restaurant in Delhi where she and her 20 friends went out to celebrate her husband’s birthday. She went to say that the restaurant manager called fifteen strangers and beat her husband for no reason. In the video, she also said restaurant authorities confiscated her engagement ring and other jewelry he put on that night.

In the second video, Riya’s husband expressed his ordeal and the pain he is going through. He can be seen injured and said the incident happened after he asked the manager to reheat the food ordered. He went on to say that the manager swore at him and asked his bouncers to throw him out of the restaurant. Sharing his pain, he said he was unable to move his head and could not sleep at night.

Riya also shared the CCTV footage in her third post in which a group of men can be seen beating her husband.

APN News has tried to contact both parties and has yet to hear from them. This story will be updated as the parties respond.