Commercial accommodation supply in Qatar increases by 160% since 2015 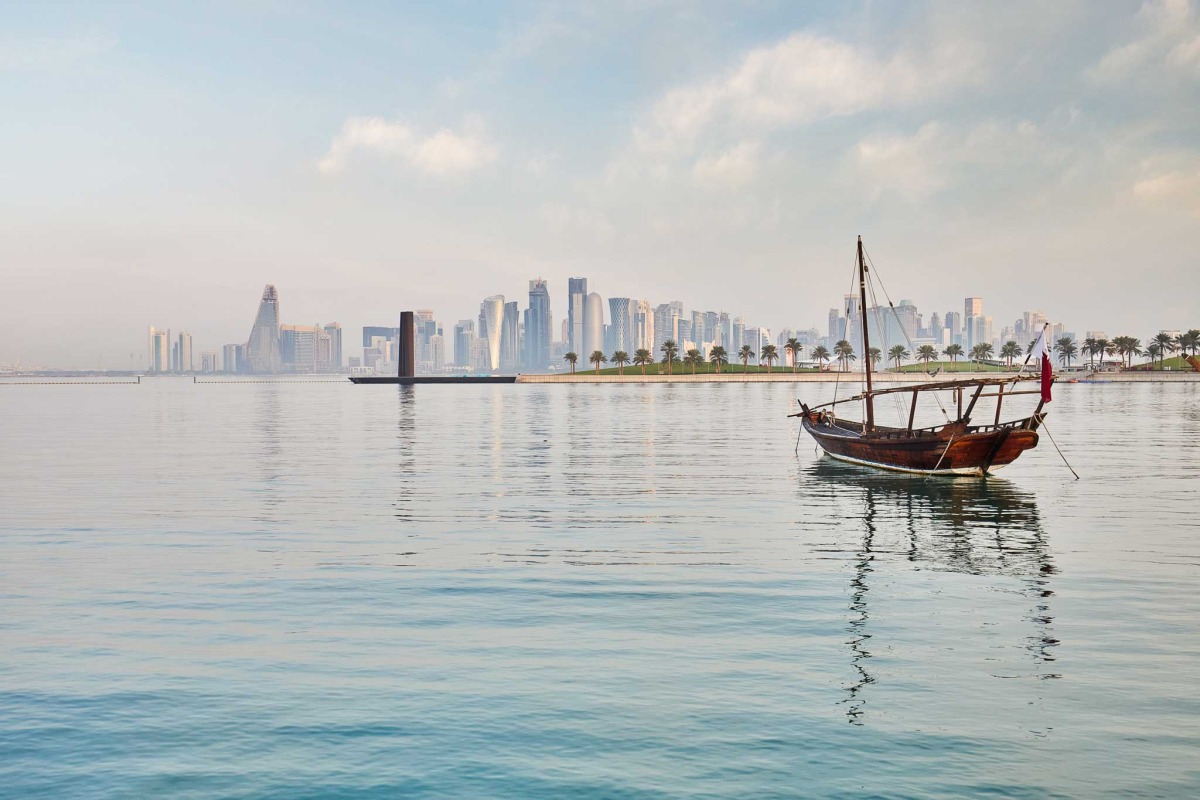 Commercial accommodation supply in Qatar increases by 160% since 2015

Doha: The retail sector in Qatar is booming and experiencing significant growth. The total supply of organized commercial accommodation in shopping malls in Qatar has reached 1.7 million square meters (m²), which shows an increase of more than 160% since 2015, noted a recent report published by Cushman and Wakefield.

The most notable development in the commercial real estate market in Qatar in the second quarter (Q2) of this year was the opening of Place Vendôme in Lusail in April. “With a reported GLA of 230,000 m², Place Vendôme represents the third Super-Regional shopping center in Qatar after Mall of Qatar and Doha Festival City and is the first large shopping center (50,000 m² + GLA) to open in Qatar since Tawar Mall in 2018,” the report said.

He added: “The overall supply of organized commercial accommodation in shopping malls in Qatar has now reached 1.7 million m². This supply excludes hypermarkets and supermarkets with ancillary convenience stores. The new supply reflects an increase in more than 160% since 2015 and created an oversupply, which has become increasingly evident since 2018”.

Occupancy rates at Qatar’s 19 largest malls have fallen to around 80%. A two-tier market has emerged in which a selection of malls attract high footfall and maintain rental and occupancy levels, with other malls struggling to attract the same level of tenants and buyers.

Despite growing pressure on occupancy rates, new developments have dramatically improved the quality of commercial real estate on offer in Qatar, with new malls focusing on higher quality restaurants, entertainment and leisure to complement their offering. commercial.

The Second Quarter Real Estate Market Review Report noted that generous rent-free incentives, development contributions and rotational tenancy arrangements are offered at many developments to attract tenants and create value. occupation. Some of the busiest malls have phased out rental incentives as footfall and retail spending recover after most COVID-19 restrictions were lifted.

Headline rents for line units in Doha’s busiest malls are generally between QR 200-250 per sqm per month. Rental incentives have been largely removed in Doha’s busiest malls; however, deep discounts and rotational rents are still available in malls with higher vacancy rates as landlords seek to increase occupancy.

Outside of major malls, high street showrooms, local convenience stores and F&B destinations are generally available to rent for between QR 90 and QR 150 per sq m per month, according to the report.