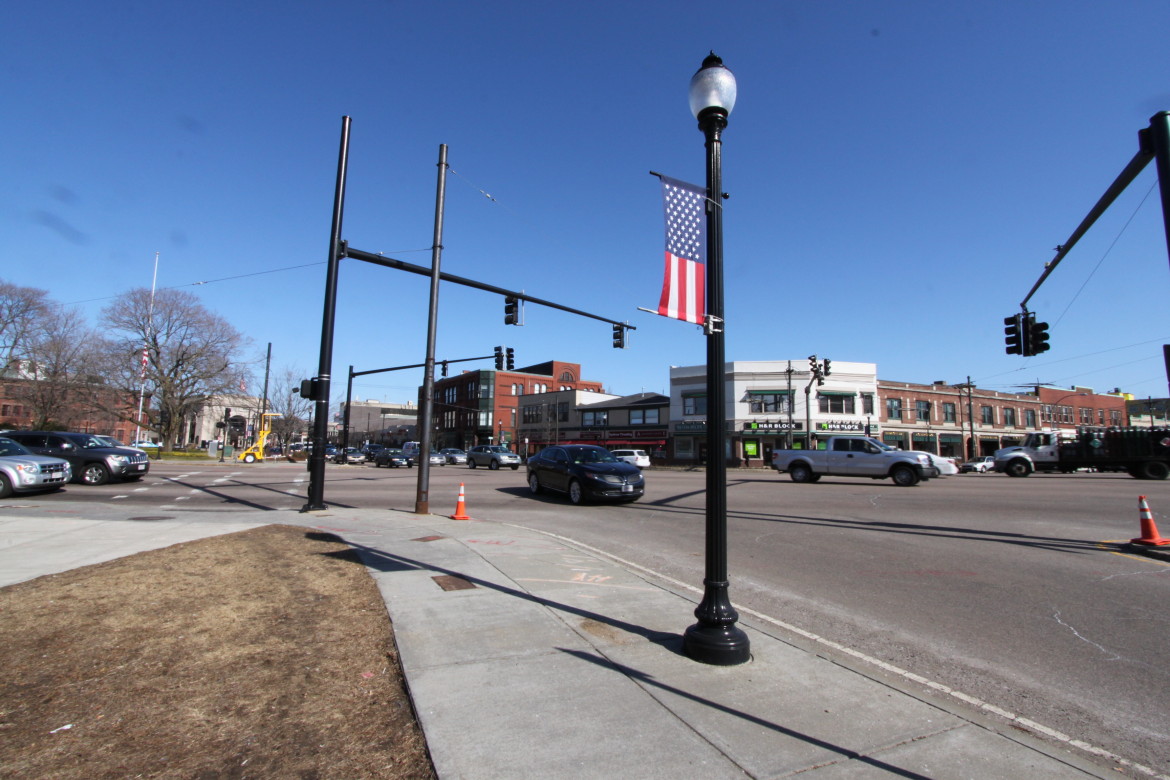 During his presentation of the draft budget to City Council, City Manager George Proakis said he had heard from many people who wanted to see improvements made to Watertown Square. He wants to create a coordinated effort to improve the city’s downtown.

Like the intersection at the crossroads on the Charles, the improvement of the sector requires examining several aspects.

In its first few weeks, Proakis said it heard many opinions from many people about what to do with the square.

“I’ve talked to so many people from Watertown Square, and there’s so many different plays happening here,” Proakis said. “There has been some very good planning, but all on particular topics: improvements at intersections, concerns about the future of small businesses, what to do with parking lots, what to do with the old police station.

One of the biggest concerns is the traffic going through downtown.

“Watertown Square has always been a center of cut traffic,” Proakis said. “There’s been a lot of talk about it, how to make the Square shine as a downtown and the center of our community.”

He told Council he wanted to make Watertown friendly to businesses of all sizes, including those in the Watertown Square area.

“We’ve done a great job on economic development planning in terms of hiring businesses, bringing in lab buildings, improving our particular growth corridors,” Proakis said. “I also want to take a step back and make sure we’re paying some attention to our small businesses and local business districts. And I’ve worked in the past in places where they have economic development staff who have worked specifically to help small businesses with everything from getting permits to getting outdoor seating for a restaurant , through the improvement of the window and the improvement of signage.

He noted that some new options may be available now that the City no longer needs to use the old police station as an annex to City Hall. The lack of municipal government space will be addressed with the city’s purchase of the former Parker School on Watertown Street, announced by Proakis on October 11.

Watertown officials are in the process of updating the city’s master planning document, the Master Plan, which Proakis says will be completed in the winter of 2023. He would also like to take a closer look at Watertown Square and said that he wanted to do it. a priority in the 2024 fiscal year which begins July 1, 2023. This would take into account local and state issues.

“Sometimes doing a physical plan covering all these rooms in a neighborhood and that’s the natural place to start that,” Proakis said. “It’s something that I think is a valuable next step. So I want to think about how we could do this, where we could potentially seek funding and support to do this and see how to also address the issues of MBTA zoning and collect all these parts.