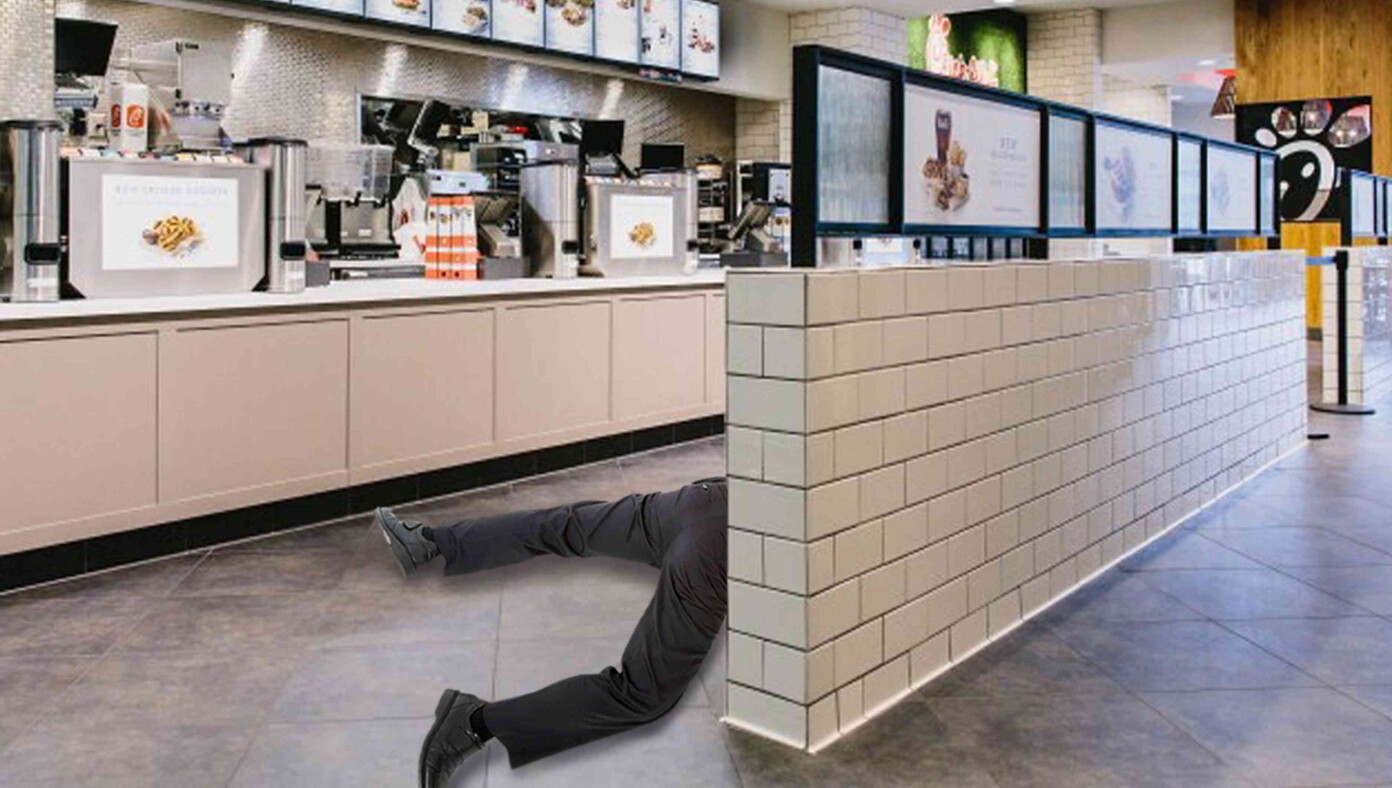 The manager, identified as Luis Garcia, had been a loyal employee of Chick-Fil-A for several years before his promotion to the position last spring. Garcia was heard discussing the possibility of playing secular songs in the restaurant just last week. Shortly after hearing Alicia Keys’ “Girl on Fire” over the loudspeakers, Chick-Fil-A customers were shocked to see the store manager immediately struck down – likely by the wrathful hand of God.

“I was just sitting here listening to music and enjoying my deluxe spicy chicken sandwich and waffle fries when I heard someone screaming behind the counter,” customer Micah Schmidt said. “I went to see what was happening and saw the director lying dead on the ground.”

Sources say great fear and awe came upon the Chick-Fil-A staff after this terrifying display of divine wrath. “He kept saying he was tired of hearing the same instrumental jazz versions of Casting Crowns and Chris Tomlin songs all day, but I warned him not to play anything but the music chosen by the Lord,” employee Simeon Purtle said. “Come to think of it, there were loud claps of thunder whenever he even mentioned the idea of ​​playing secular songs.”

At the time of publication, the Chick-Fil-A branch was already looking for a new manager as funeral preparations were underway for Mr. Garcia. Although many details were unclear, it is believed that his headstone inscription will read “It was his pleasure”.

We got an exclusive scene from an upcoming episode of The Rings of Power: