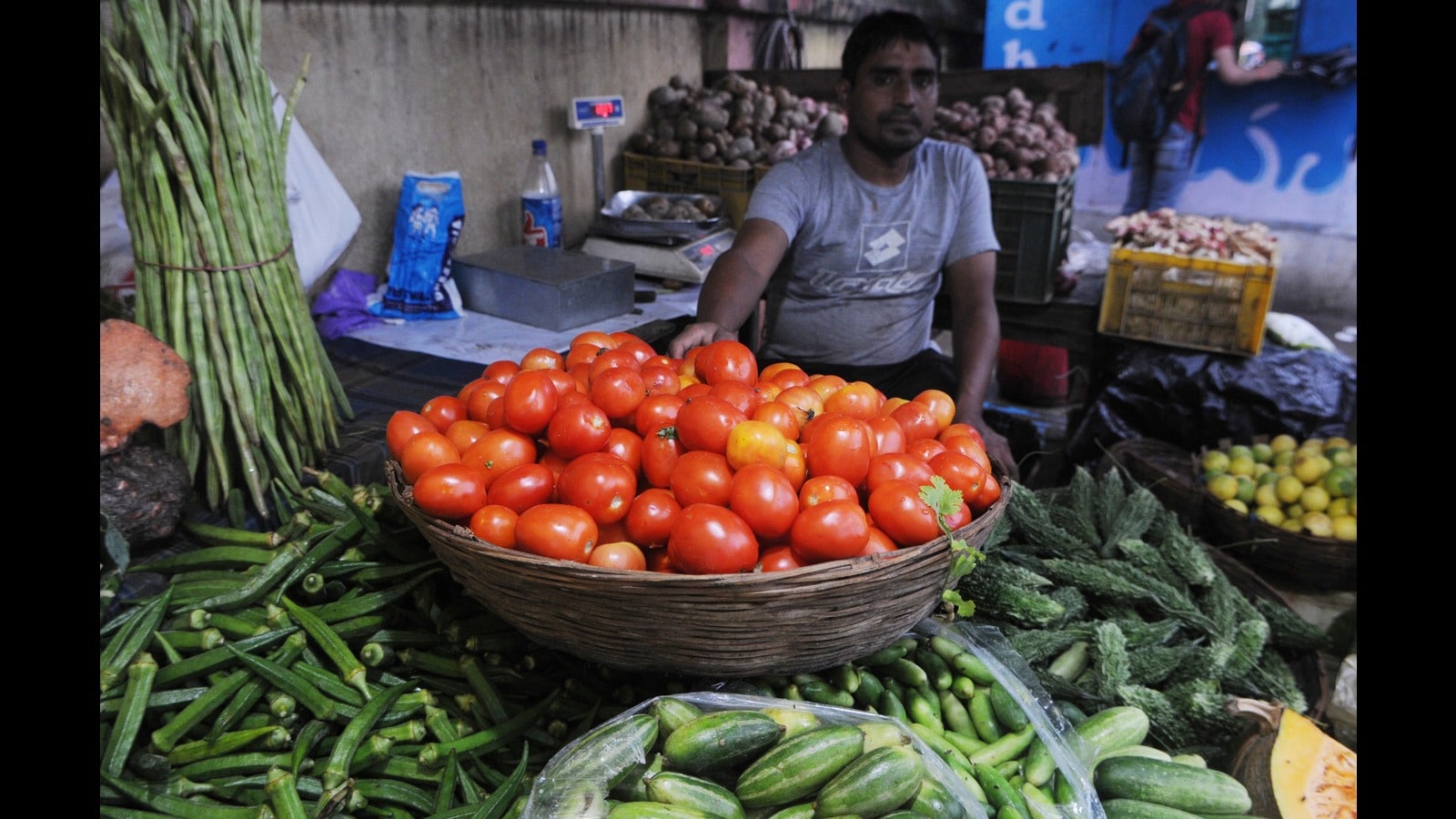 Despite the persistent drought in the region, the price of tomatoes at the city’s apni mandis has soared 50% in recent days amid low supplies from the south of the country, even as most other vegetables are become cheaper.

Compared to ₹40 per kg on August 20, basic tomatoes are now sold up to ₹60 per kilogram.

Speaking about this, Harpreet Singh, mandi supervisor for the Punjab Mandi Board at sector 43 apni mandi said, “Although the weather has remained dry here, it is raining in other parts of the country, especially in the south, where the tomatoes come from. , affected their supply here. The wholesale price for a crate of tomatoes, which weighs 20-25 kg, has risen to ₹1,000.”

He added that when the monsoon ends, locally grown tomatoes will enter the market, which will help reduce their rate.

Meanwhile, due to the recent period of dry weather in the region, the supply of other vegetables, including squash, cabbage and cucumber, has improved, pushing down their prices.

Even the price of cauliflower, which had risen to ₹90 per kg last month, began to decline as the local crop began to enter the market. Its price is expected to drop further in the coming days.

To ₹25 per kg, the price of onions and potatoes remained unchanged between August and September.