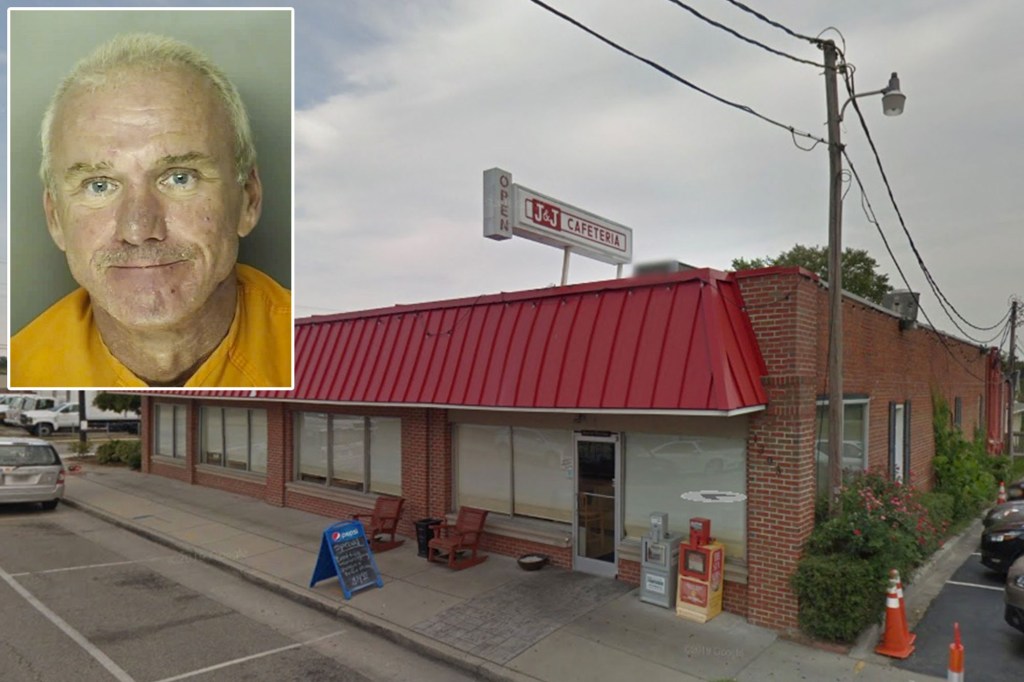 A restaurant manager who is serving a prison sentence for effectively enslaving a black man with an intellectual disability should pay $546,000 in restitution, a court has ruled.

Bobby Paul Edwards is already serving a 10-year sentence for forcing John Christopher Smith to work 100-hour unpaid weeks under abusive conditions at a South Carolina restaurant, but an appeals court says Smith should get the double the $273,000 originally awarded to him.

He was paid until September 2009, when Edwards took over and moved Smith to an apartment adjoining the restaurant, according to the 4th Circuit Court of Appeals ruling.

Prosecutors had alleged that Edwards, who is white, subjected Smith to abuse that included racial epithets and threats to get him to work faster, according to La Poste and Courier.

Edwards whipped Smith, identified in court records as Jack, with a belt, beat him with pans and beat him.

“Once, when Jack failed to deliver fried chicken to the buffet as quickly as Edwards requested, Edwards dipped metal tongs in hot grease and pressed them against Jack’s neck, which which caused a burn that his colleagues had to treat immediately,” the court said. noted.

“Jack” later said he felt like he was in jail, according to the ruling he cited.

“Most of the time I felt insecure, like Bobby could kill me if he wanted to,” he said, according to the court filing.

“I wanted so badly to get out of this place but I couldn’t think of how I could without getting hurt.”

The abuse continued until October 2014, when a parent of a restaurant worker alerted authorities and the South Carolina Department of Social Services intervened, according to the ruling.

Edwards pleaded guilty to one count of forced labor in 2019 and was initially ordered in district court to pay $273,000 based on unpaid minimum wage and overtime under the Fair Standards Act.

The appeals court decision sent the case back to the district court and asked to recalculate the restitution based on its decision.