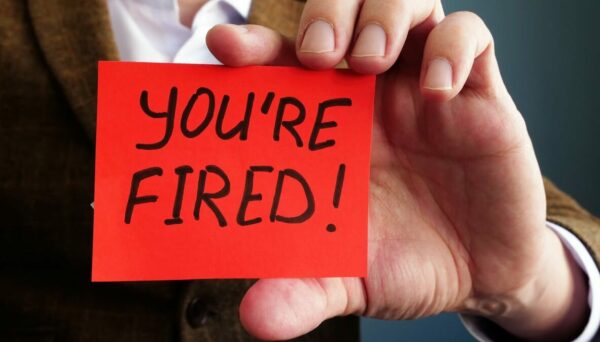 * An Asian restaurant manager in Milwaukee, Wisconsin is speaking out after being fired for throwing water in a customer’s face.

Jason Diong, the former manager of the Crab Du Jour restaurant in Greenfield, claims the woman hurled racial slurs at him after complaining about his ‘cold’ food. He responded by throwing a glass of water in her face, Yahoo reports.

Dion was captured on surveillance footage hosing down the woman identified as Mariah Lucette.

“I’m throwing him a glass of water,” Diong said in police body camera footage, according to the report. “She just reacted and threw something back at me. I shouldn’t have, but I’m really frustrated.

Mariah Luckett had a drink thrown in her face by Crab Du Jour restaurant owner Jason Diong. She then returned with the Black Panthers. https://t.co/1yBkypm1PX #crabdujour #African Americans pic.twitter.com/iCQmtjPNpK

Diong told authorities Lucette was “drunk” and used anti-Asian racial slurs. After throwing water in her face, she is seen in surveillance footage throwing a chair at her over the bar.

Diong said the confrontation was sparked after Lucckette and a friend ordered king crab legs but returned them because they were cold. Cold.

“I was like, ‘I don’t want it at all at this point,’ and he came back and threw that drink in my face,” Lucckette said. News WISN 12.

She appeared at the press briefing with a bandage over her right eye, saying she suffered chemical burns to her face from the lemon in the drink.

“It was very difficult and traumatic,” she added. “I will never go back there again.”

Lucette intends to take legal action against Diong and the restaurant.

After the incident, she reportedly returned to the restaurant with members of the Black Panther Party to have a non-violent confrontation with Diong. He was reportedly fired shortly thereafter.