A restaurant manager ‘cheated’ his employer out of €80,000 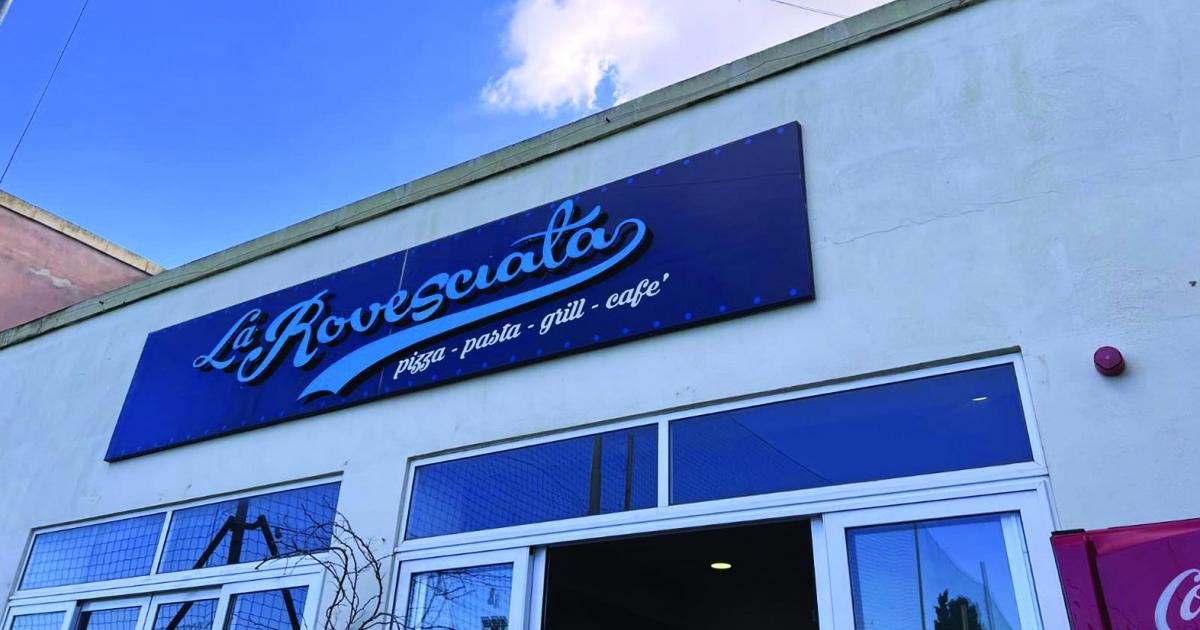 A restaurant manager ‘cheated’ his employer out of €80,000

The manager of a restaurant in San Ġwann tells the court how an employee stopped paying his suppliers, despite having emptied the safe and accumulating debts of several thousand euros with those who supplied him with food food.

Camilleri worked as a restaurant manager between 2017 and 2018, when her job was laid off as money to pay suppliers disappeared.

Anastasi, the restaurant’s co-owner, testified that he was introduced to Camilleri by a fellow businessman who assured him she was organized and would manage almost every aspect of the business, employing staff , organizing lists, ordering supplies for the kitchen, and also taking care of the day. day-to-day management.

“We had 15 suppliers, apart from the supermarkets where she bought food every day,” he said.

He said he realized something was wrong when he received calls from one supplier after another asking why their outstanding bills hadn’t been paid.

At first, Camilleri told him that all the suppliers were paid and that there was nothing unpaid.

However, when he confronted her about the unpaid bills, she immediately admitted that she had used the money but could not remember exactly what for. She promised to return the money but that never happened.

Anastasi said he regained control of his business while chasing Camilleri for the money.

The problem escalated when some of his suppliers began filing garnishments against him in an attempt to recover money owed to them.

He told the court that Camilleri began to invent all sorts of excuses, including that she had left an envelope containing money in a taxi and that she had a son with a “wealthy Maltese businessman who lived in England” and that she sent him money for his education.

The restaurateur said the woman had tried to win back his trust by approaching a notary to mortgage the property as collateral, adding that she had claimed to own a €1.2million property in Portomaso and expected to inherit another property in Sliema from an elderly woman.

Anastasi said he started receiving Facebook messages from someone who Camilleri said was the father of his son, who lived in the UK. It later turned out that the messages came from a fake profile.

He also started receiving messages from a number he traced back to a 14-year-old boy. His own investigations led him to a taxi driver whom Camilleri often called for rides as she was not driving. Anastasi said he met the taxi driver who told him that Camilleri often asked to use his son’s phone, claiming his had no credit.

The two discovered that Camilleri would use the phone to send messages posing as the father of her son, who didn’t even exist.

Independent journalism costs money. Support Times of Malta for the price of a coffee.